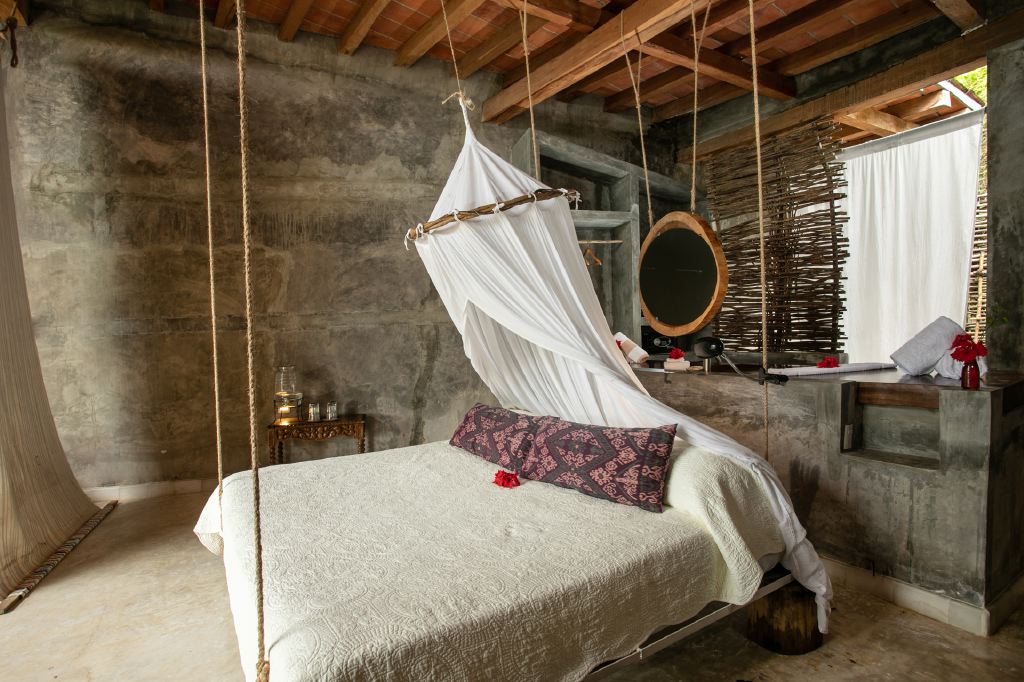 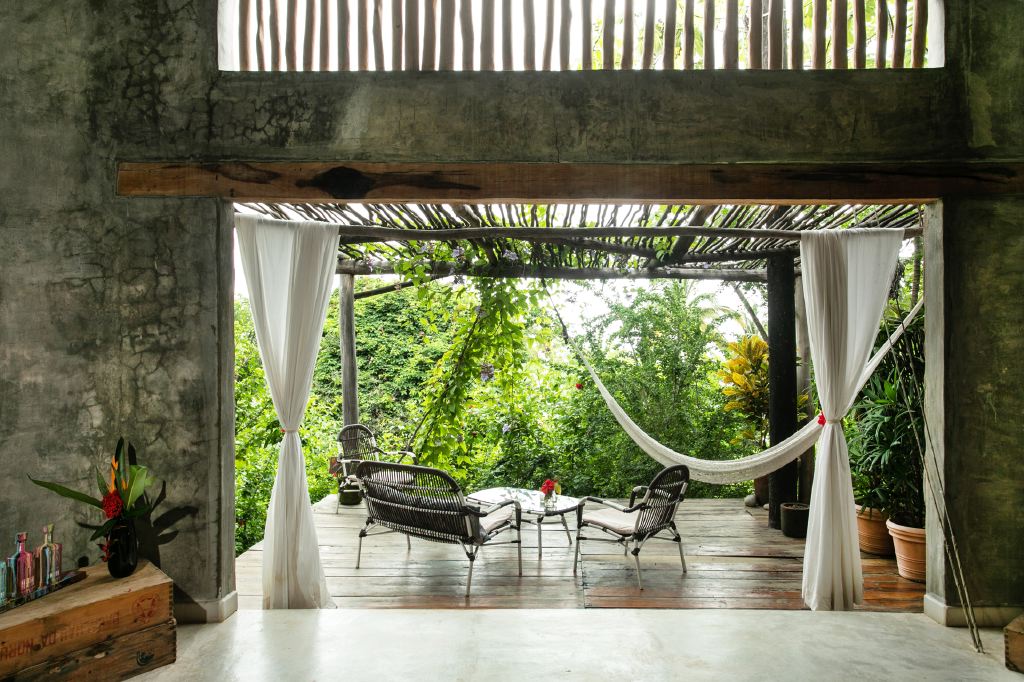 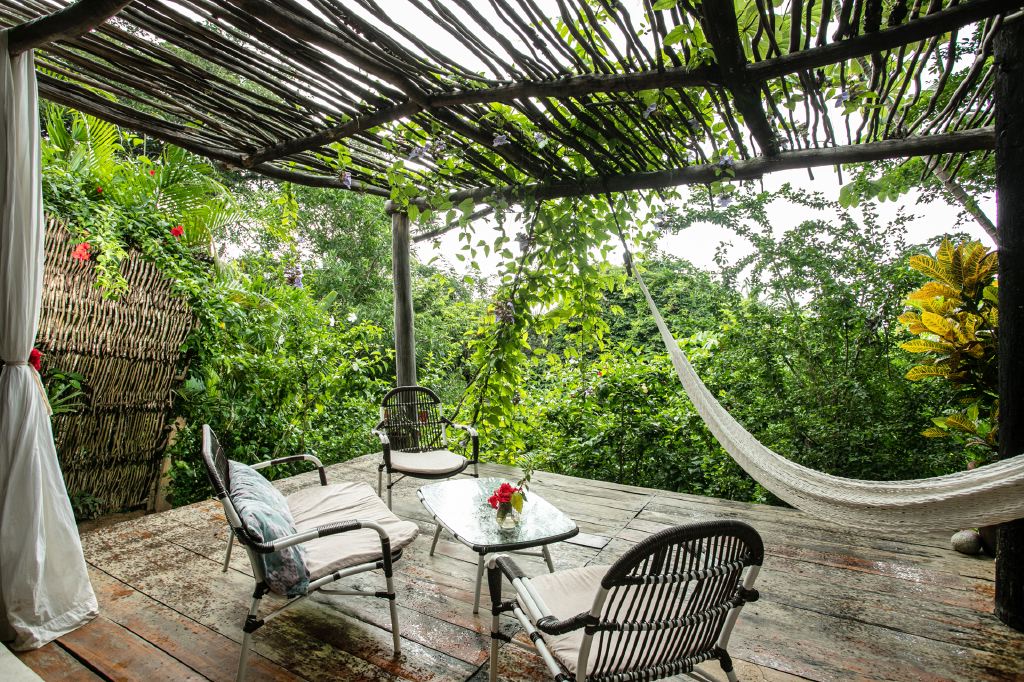 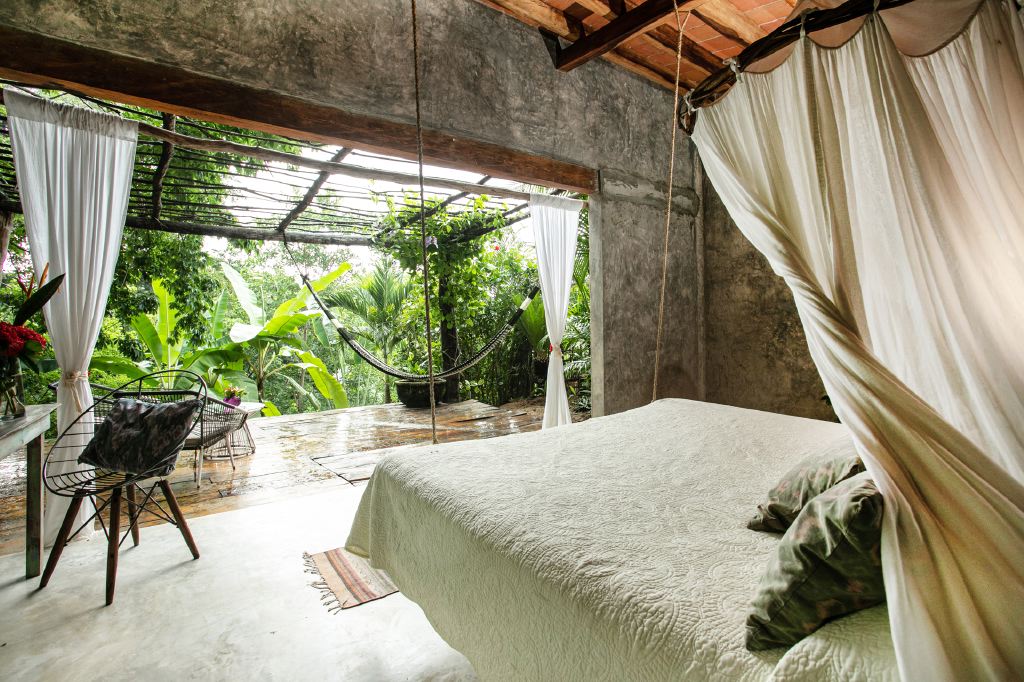 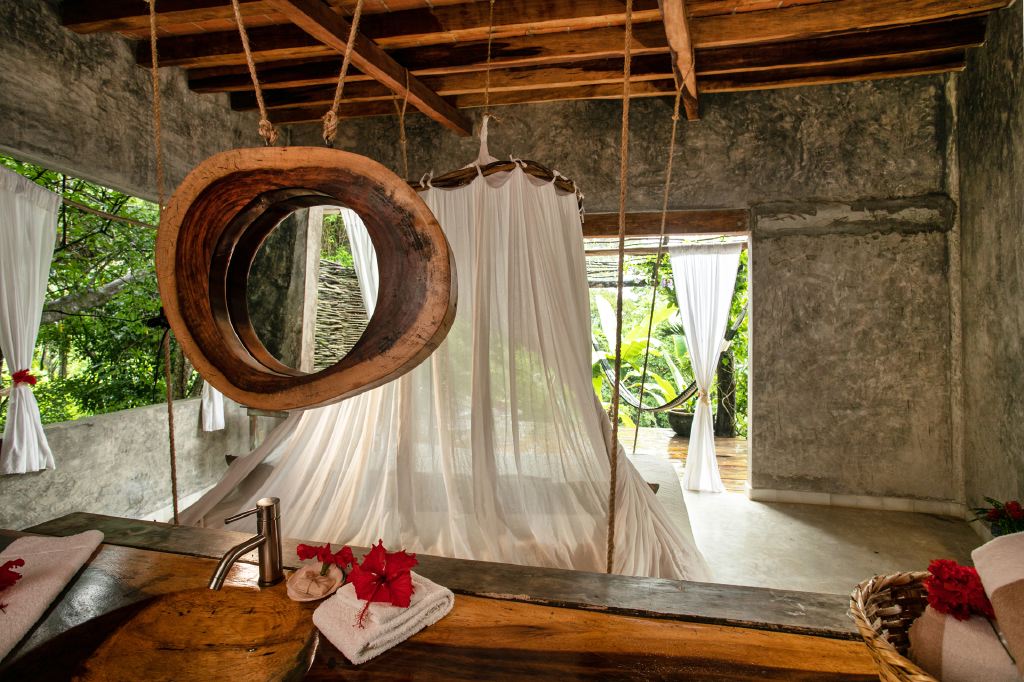 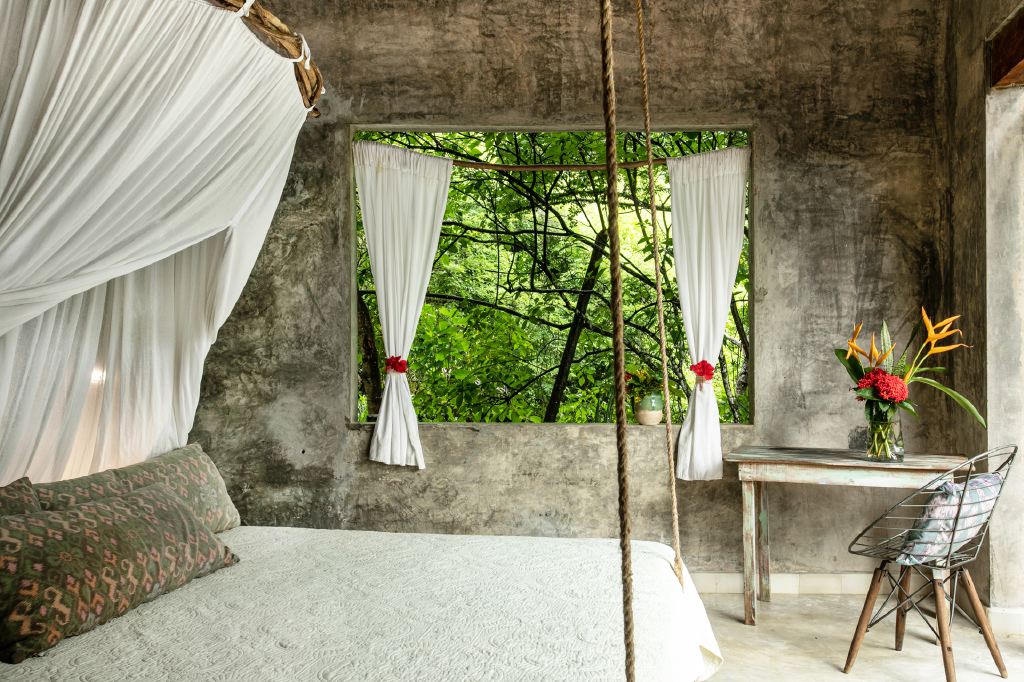 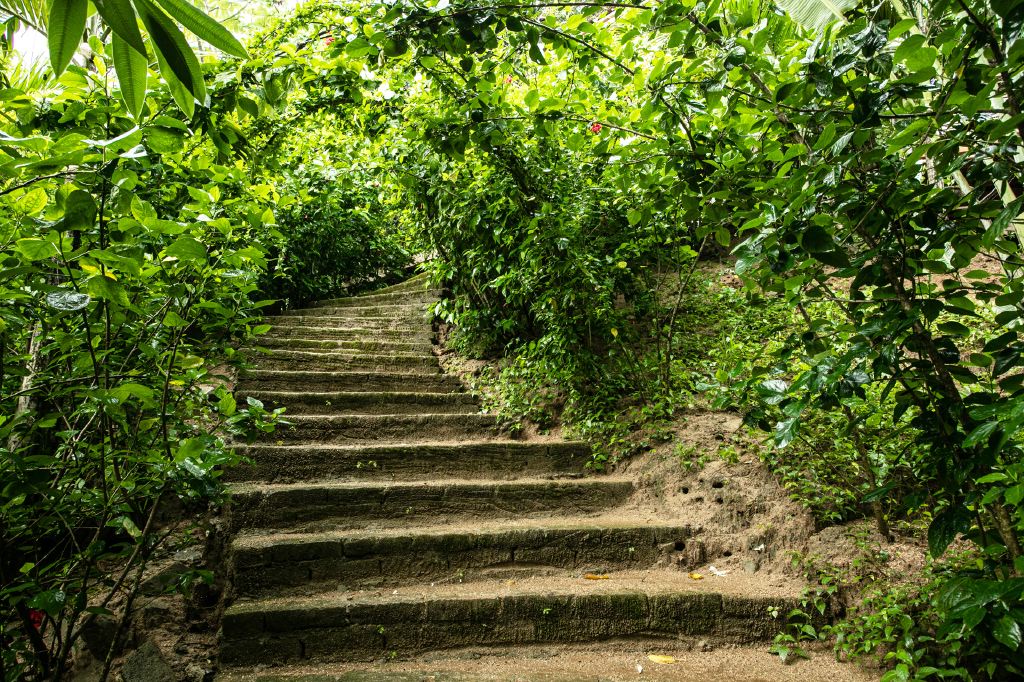 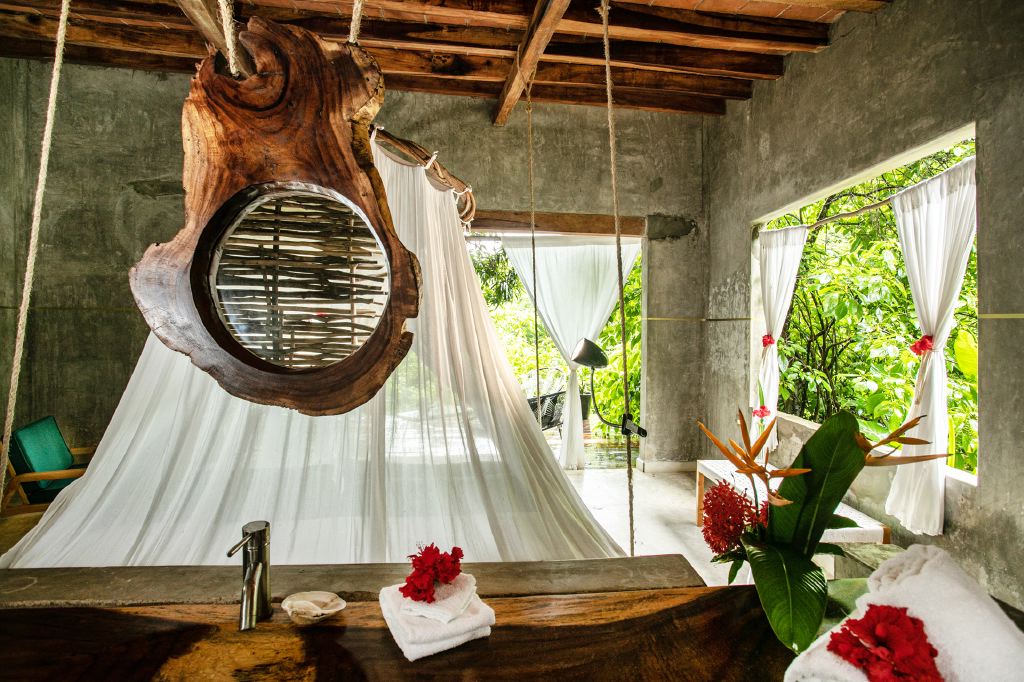 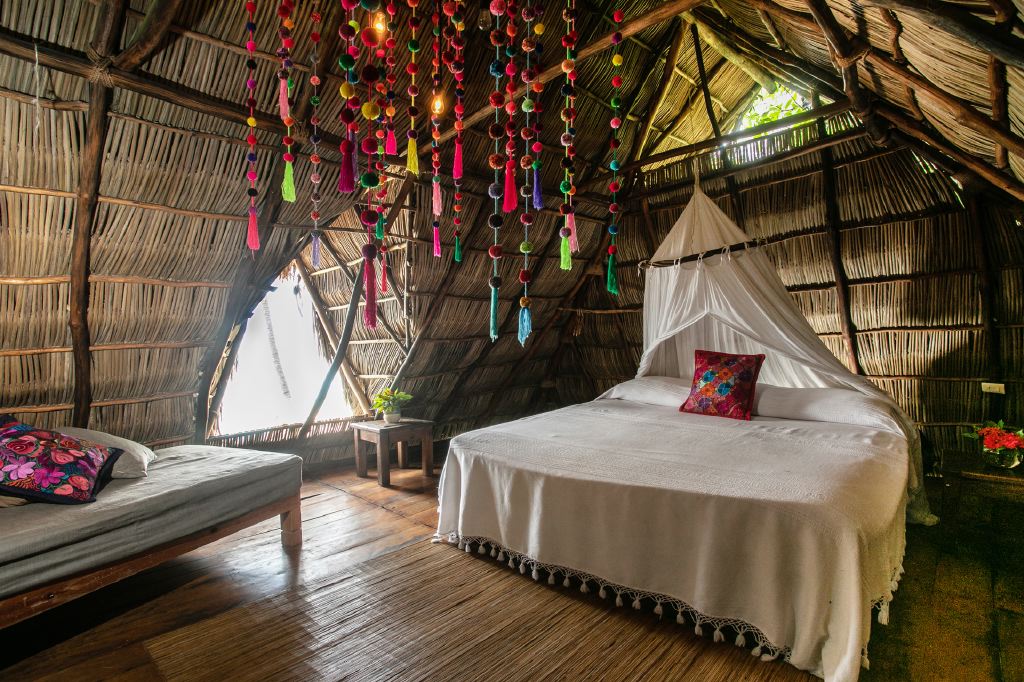 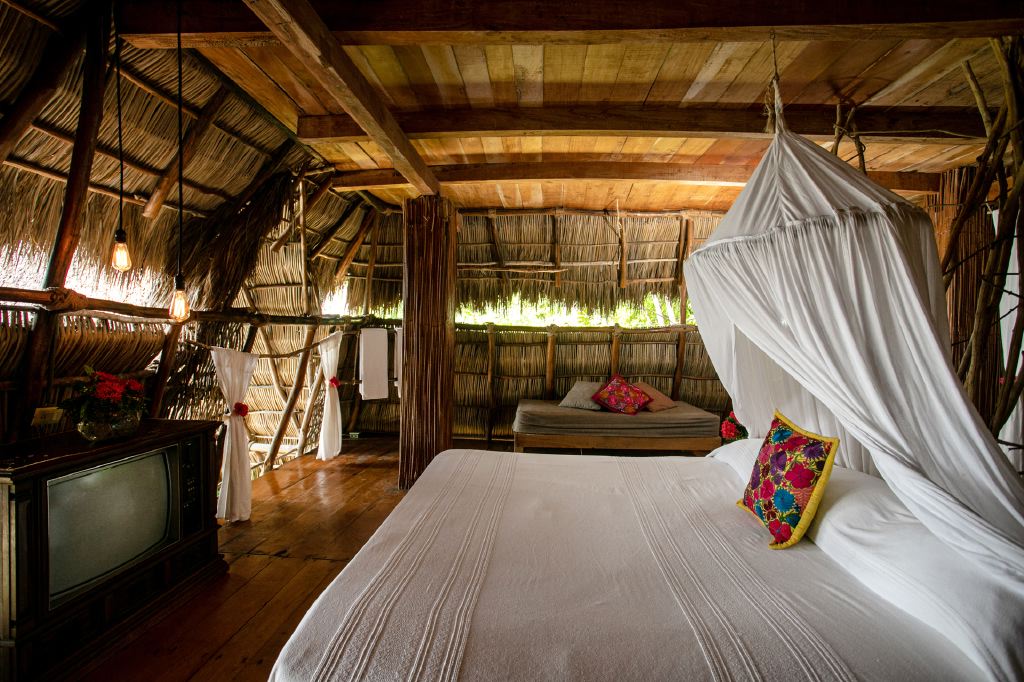 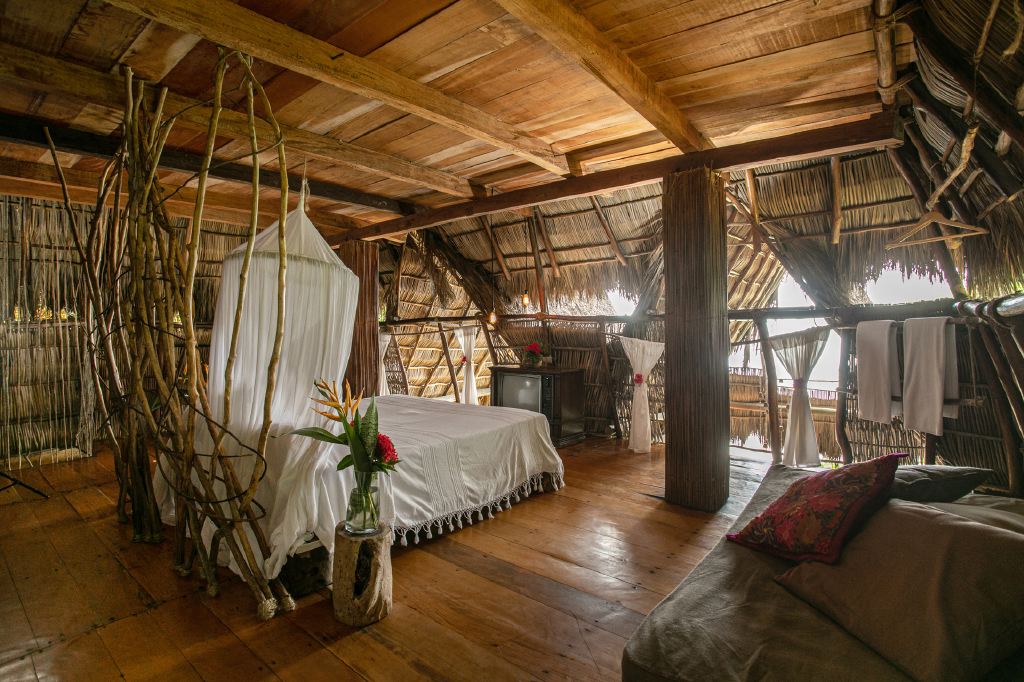 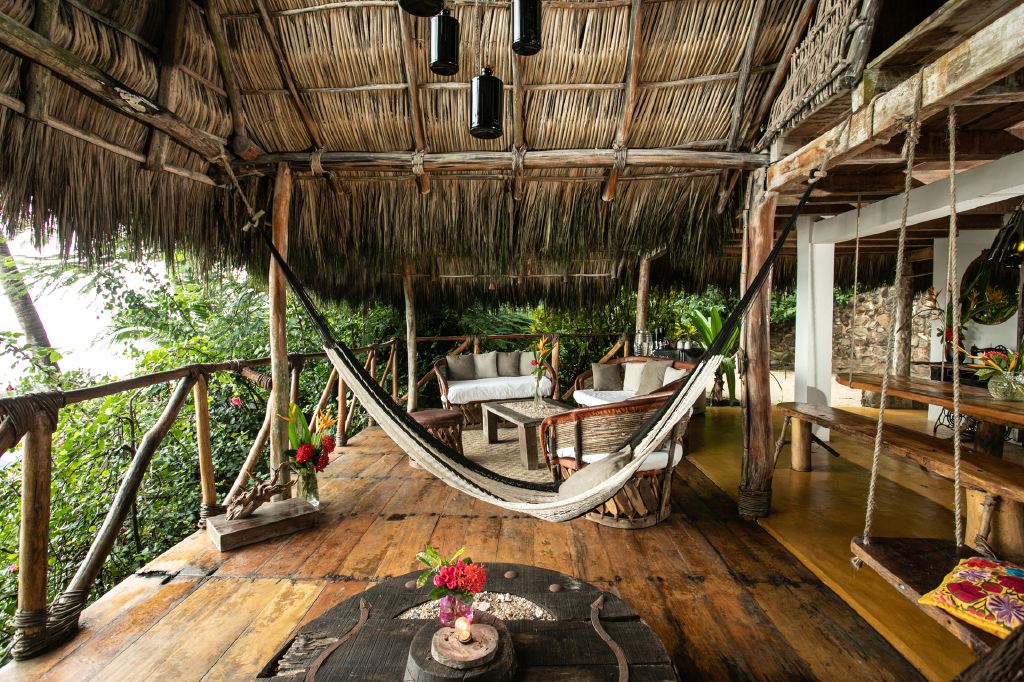 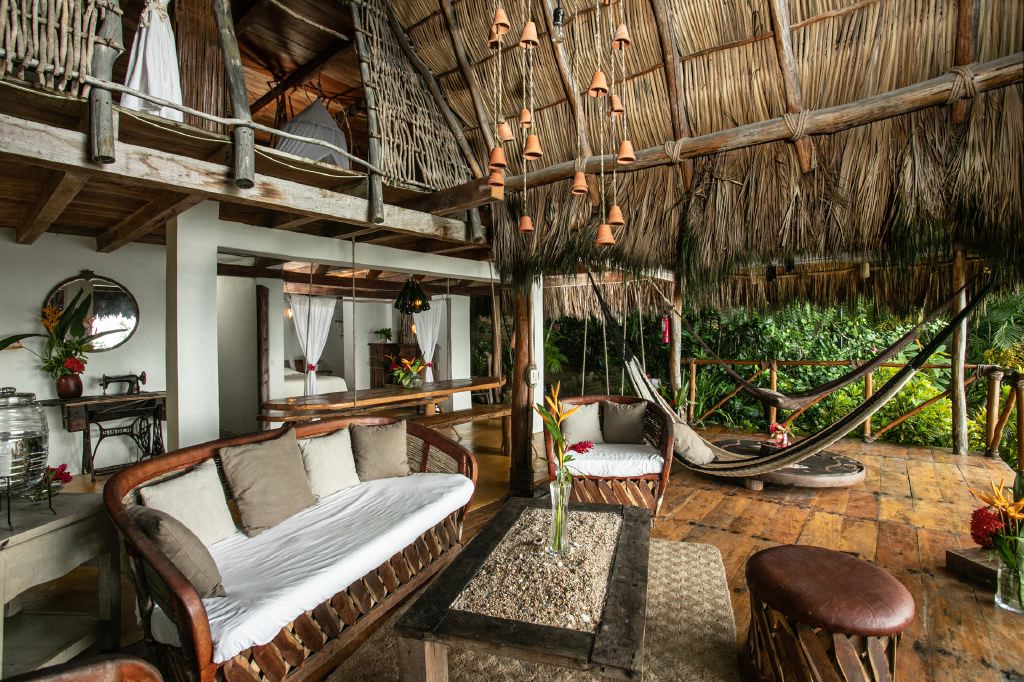 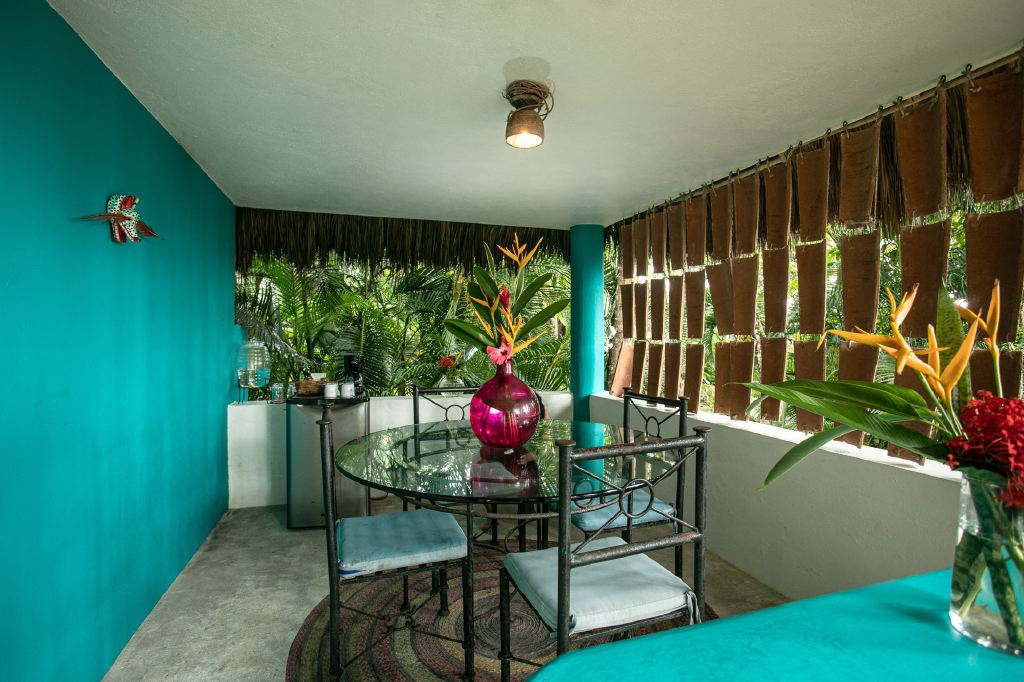 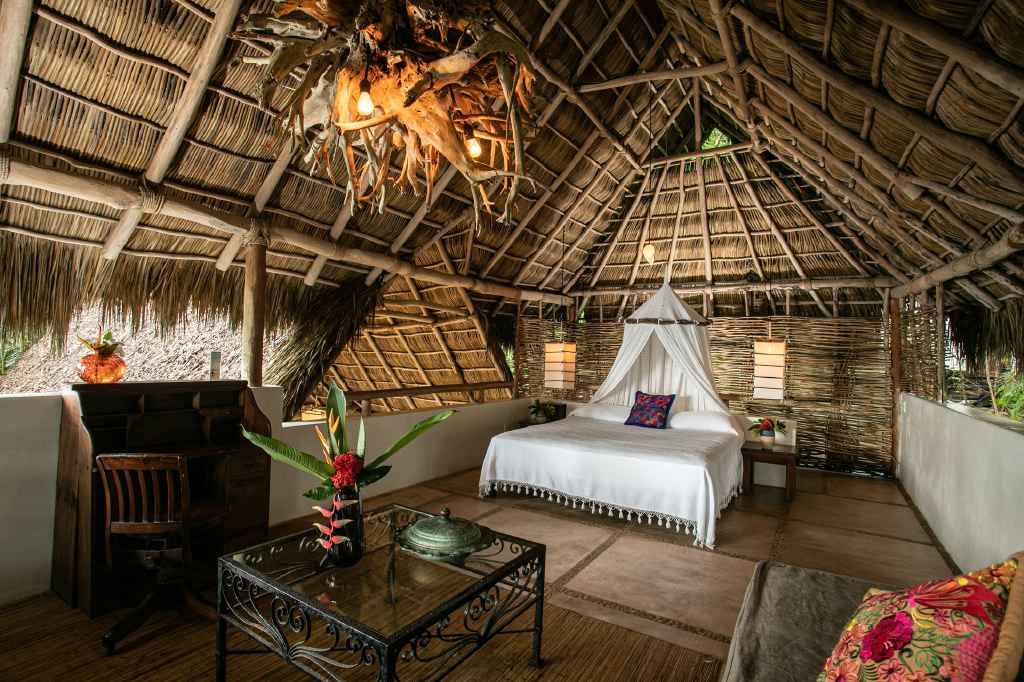 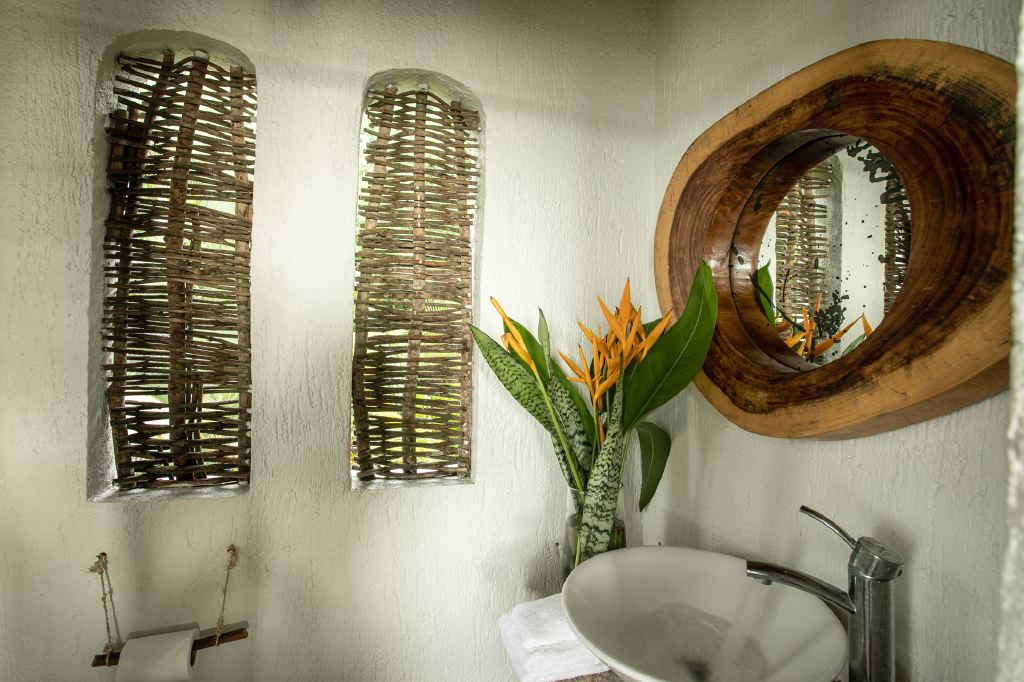 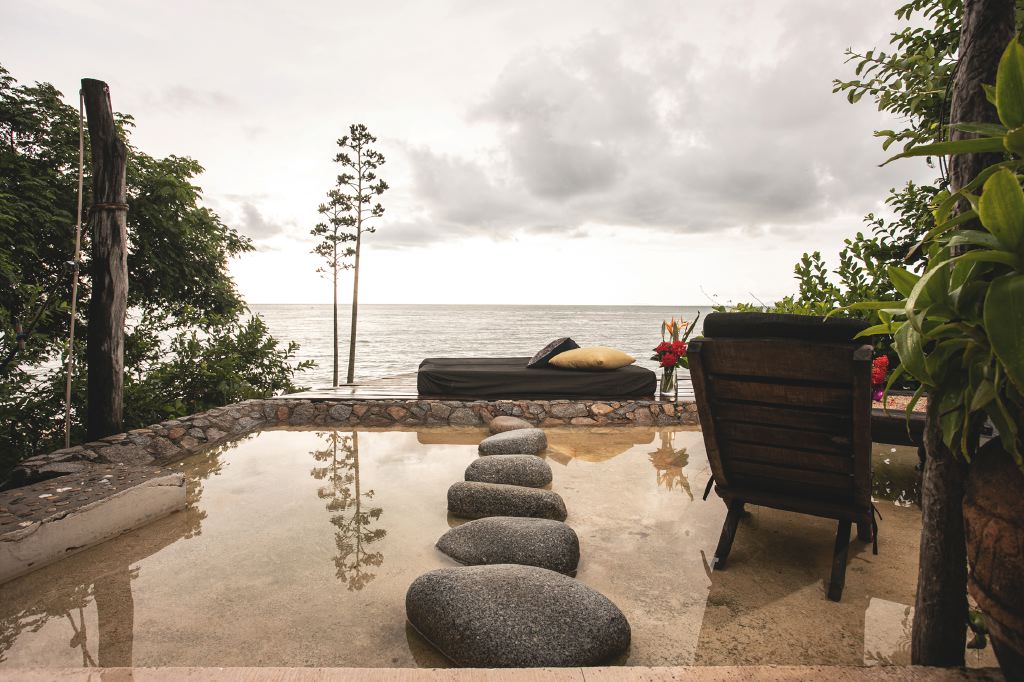 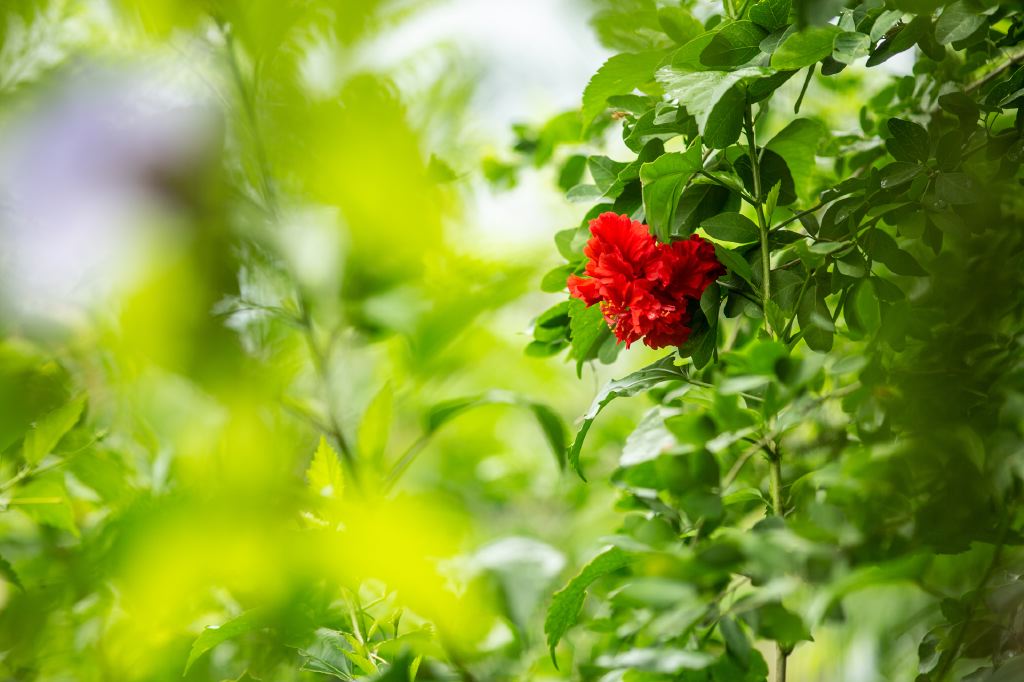 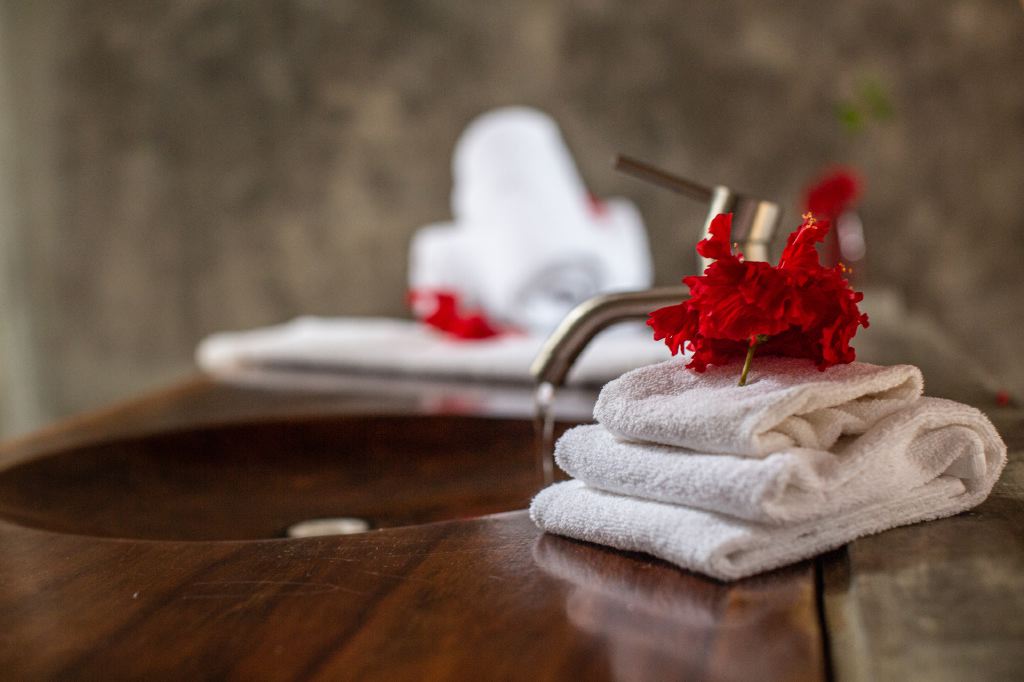 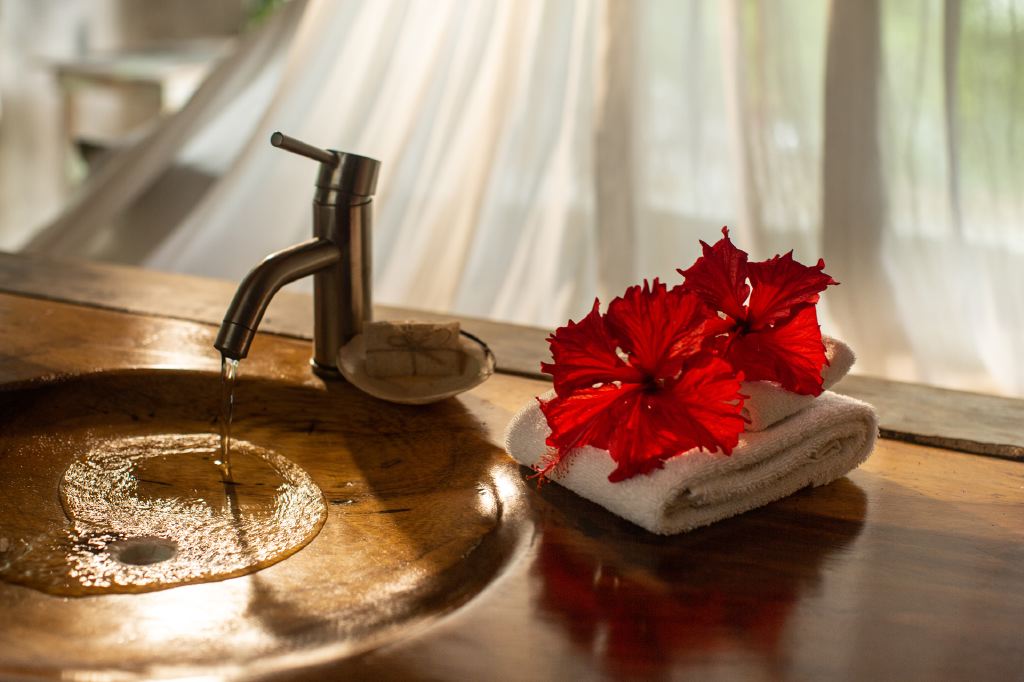 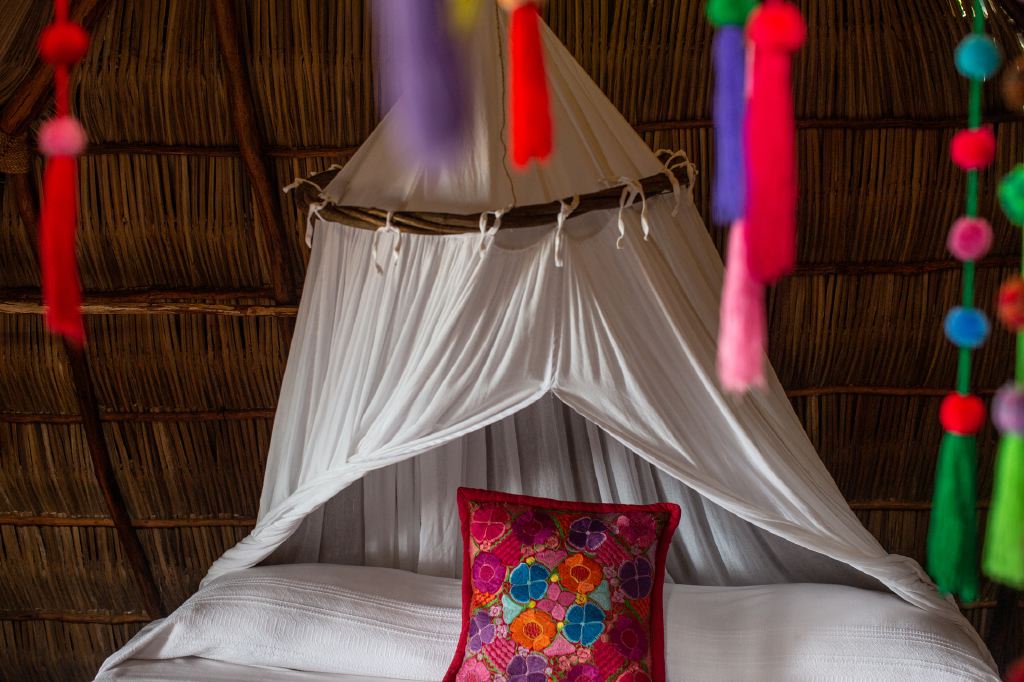 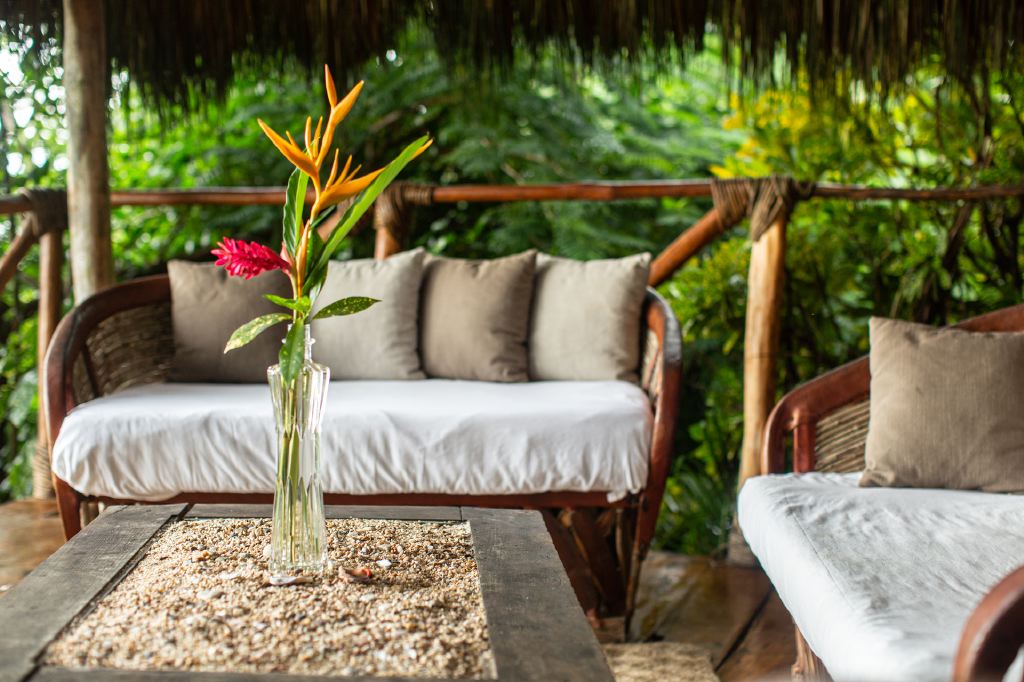 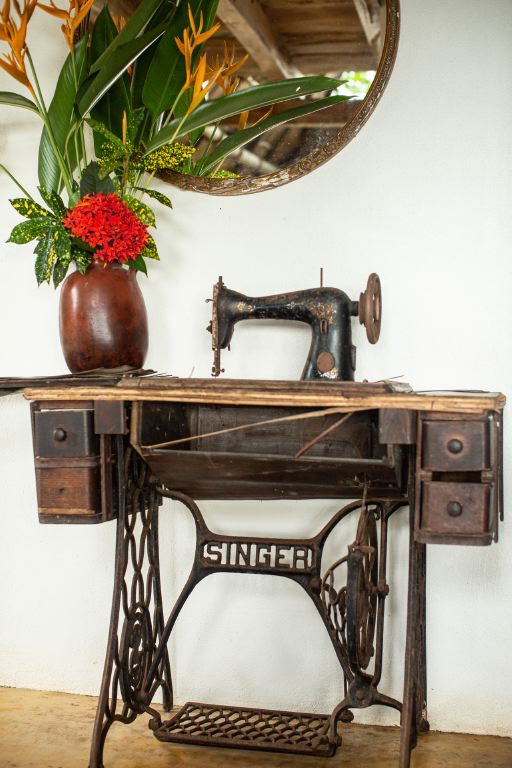 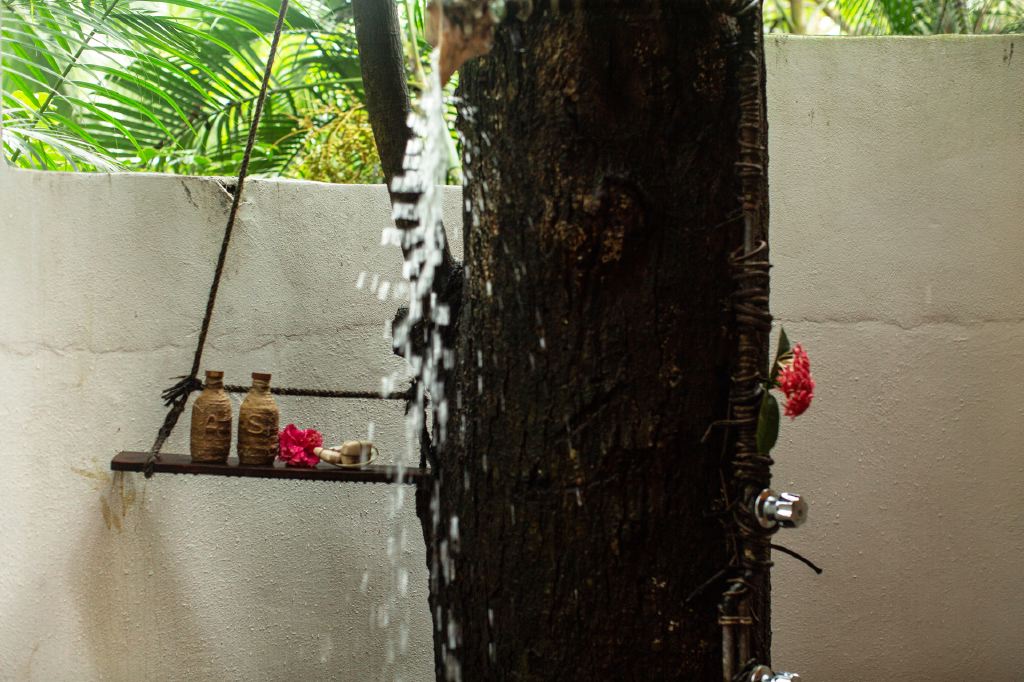 The lovely Casa Maraika is only accessible by boat. Since we needed to shoot the casitas during the rainy season, prior to the opening of tourism, we experienced a number of false starts. Once due to rain, again due to the waves following the (non-arrival) of the passing hurricane, and finally, as we were waiting for the panga at Boca de Tomatlán at the pier, it began to rain once again. But at least this time the rain was gentle rather than a downpour and we decided to go ahead with our plans. Even though we got a bit wet during the process, it turned out to be a beautiful day and a successful shoot.