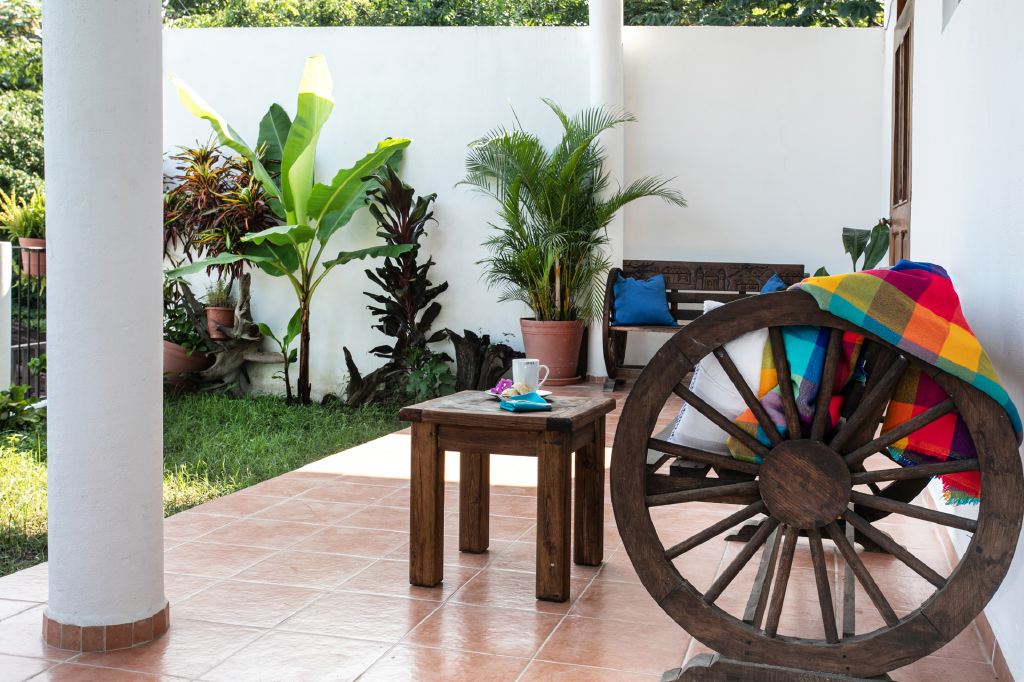 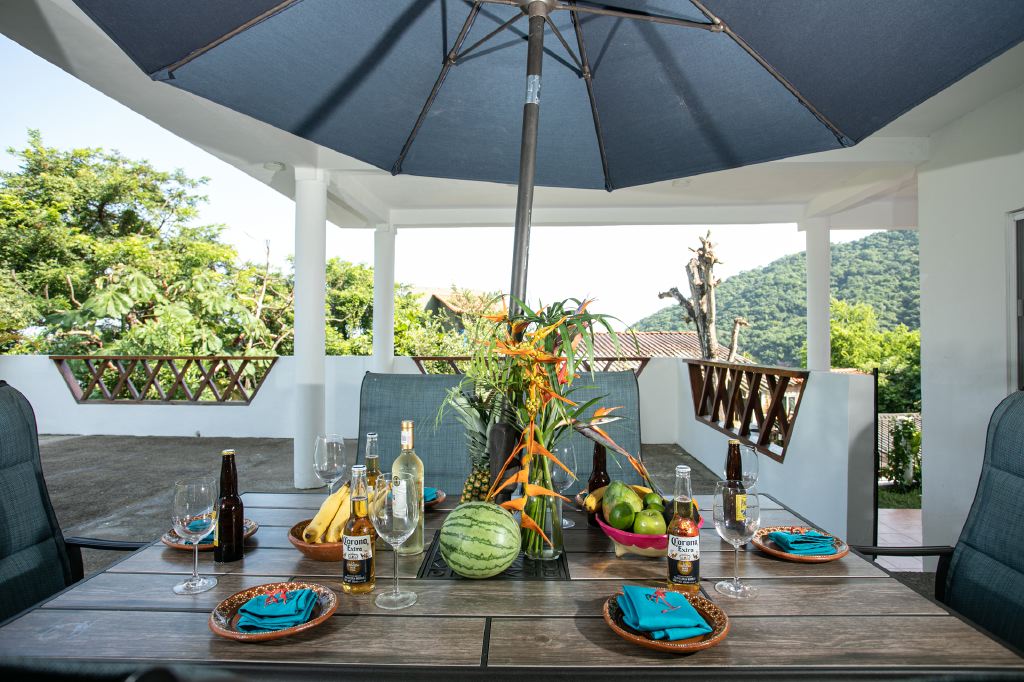 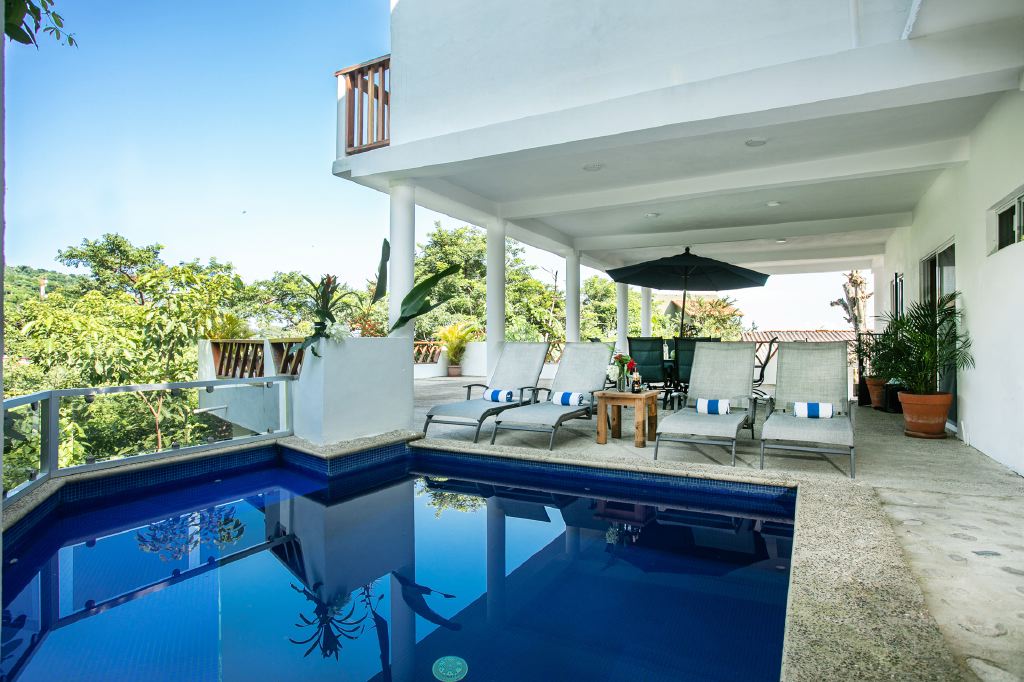 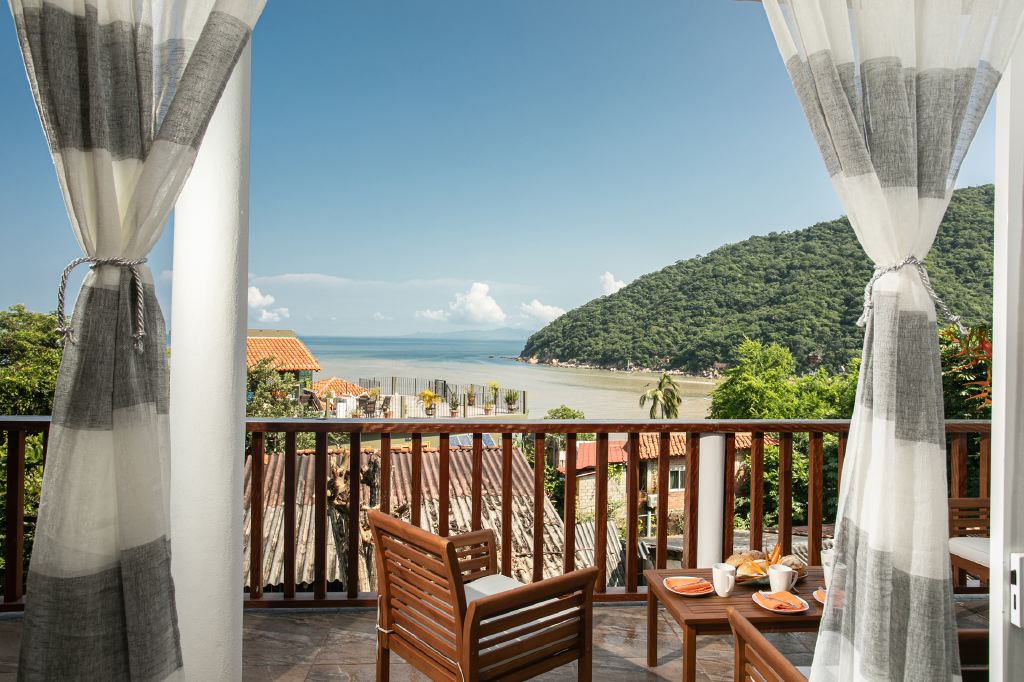 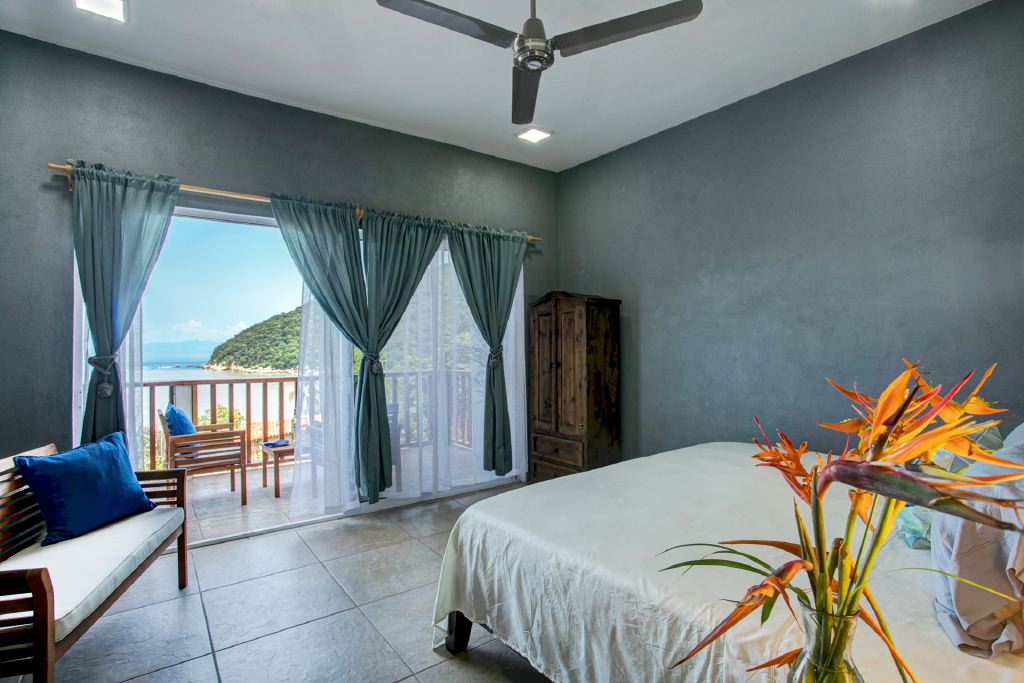 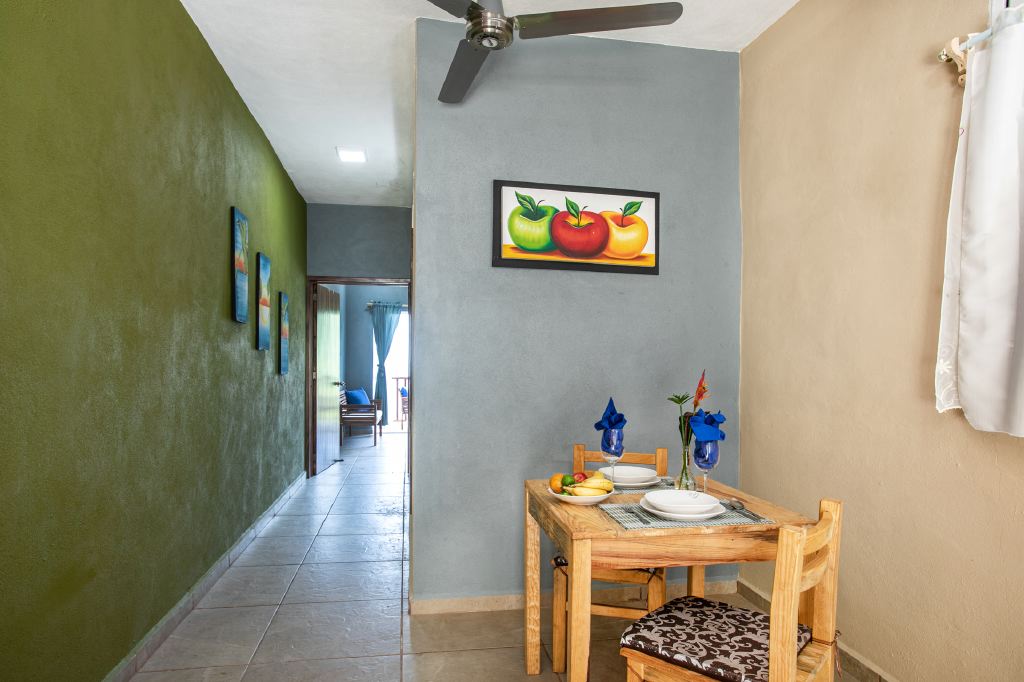 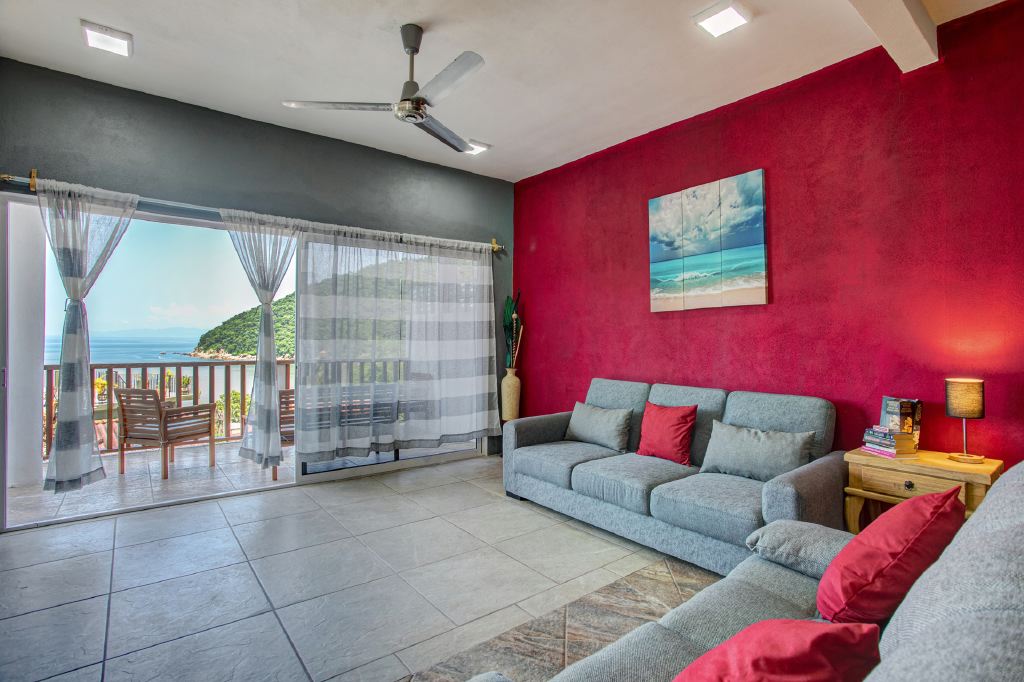 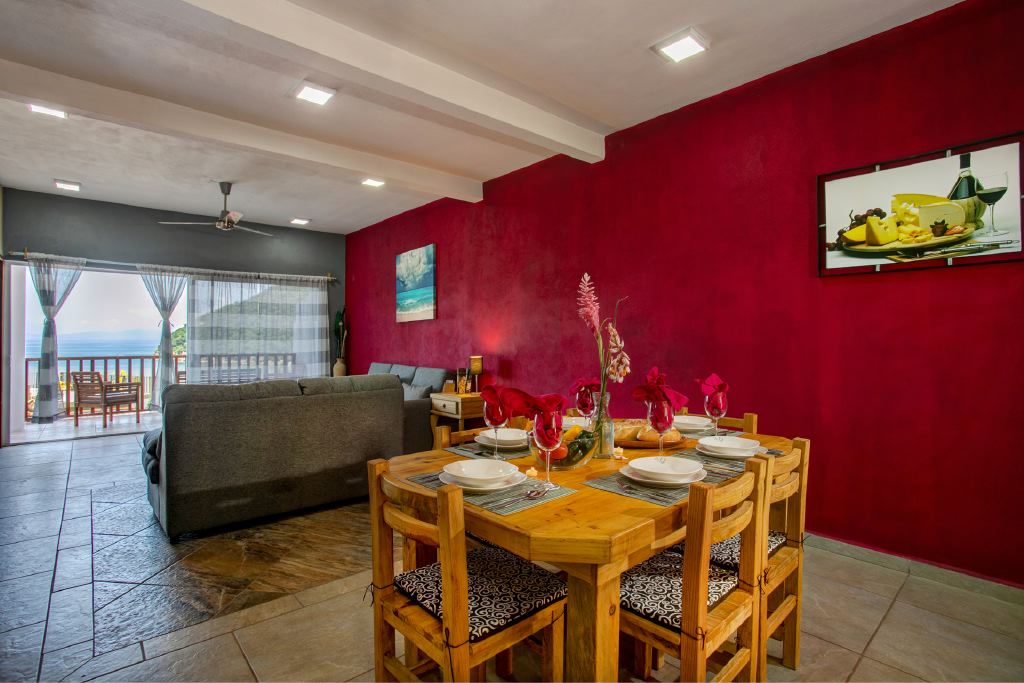 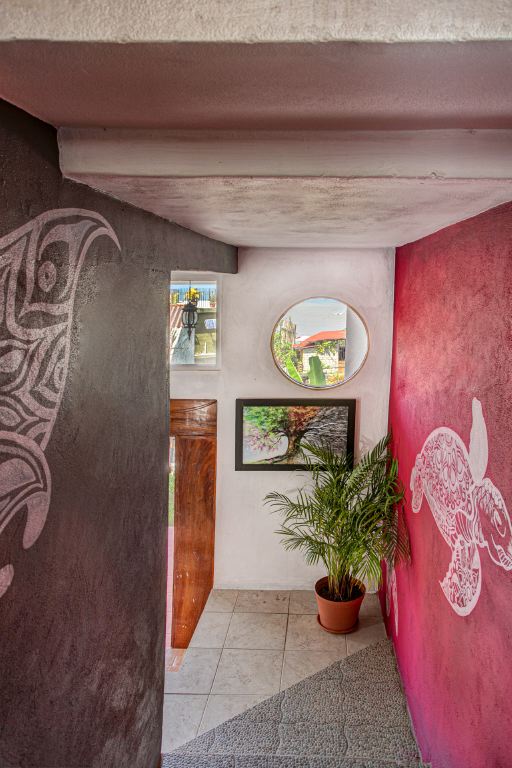 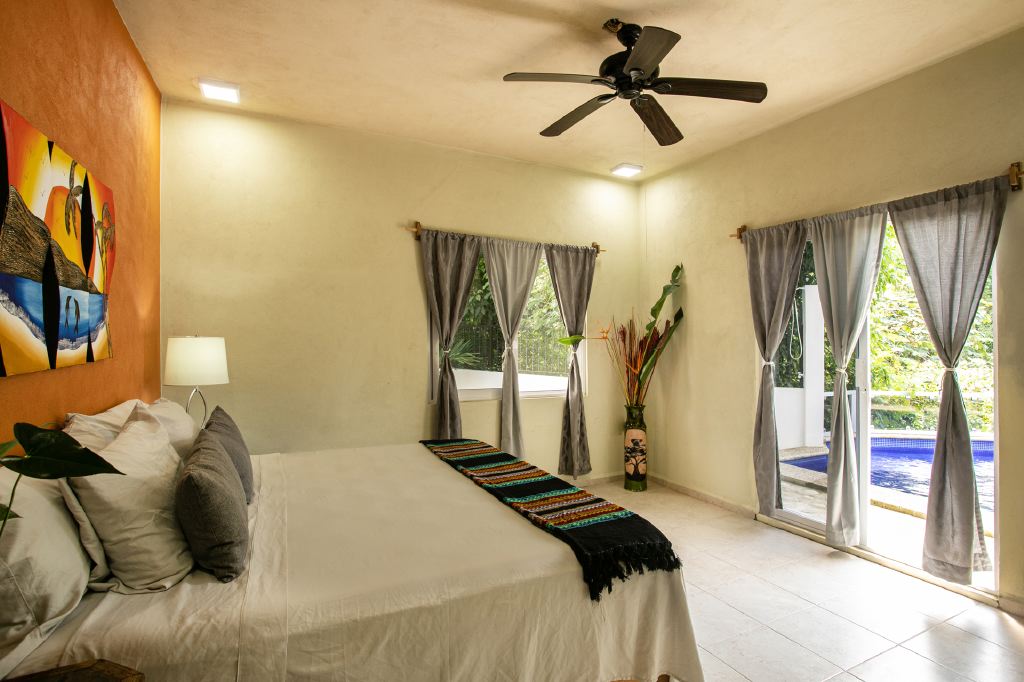 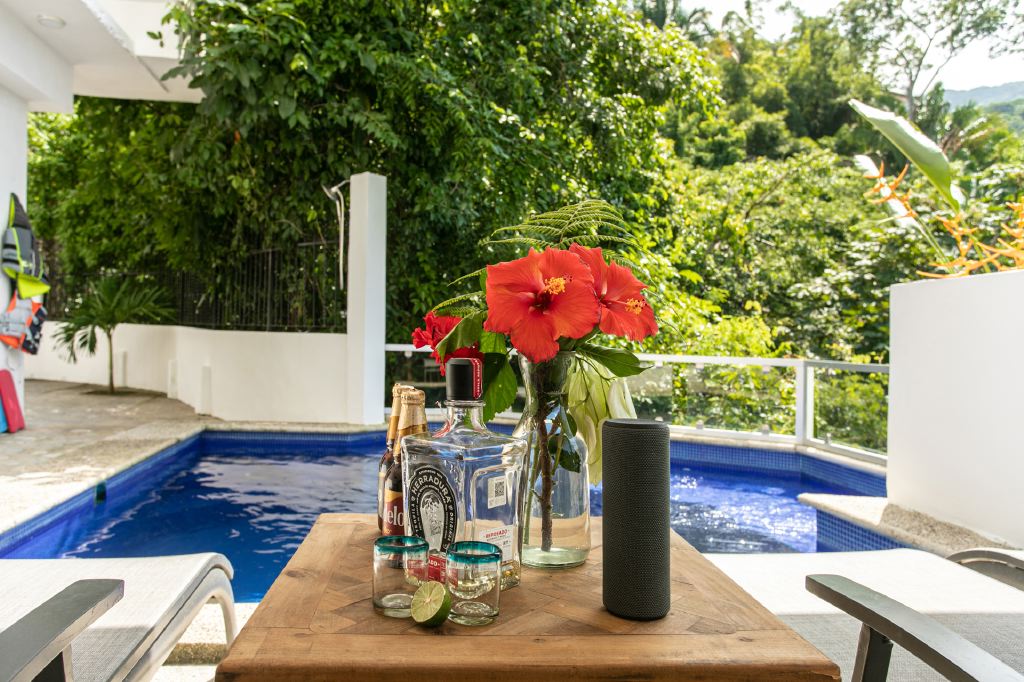 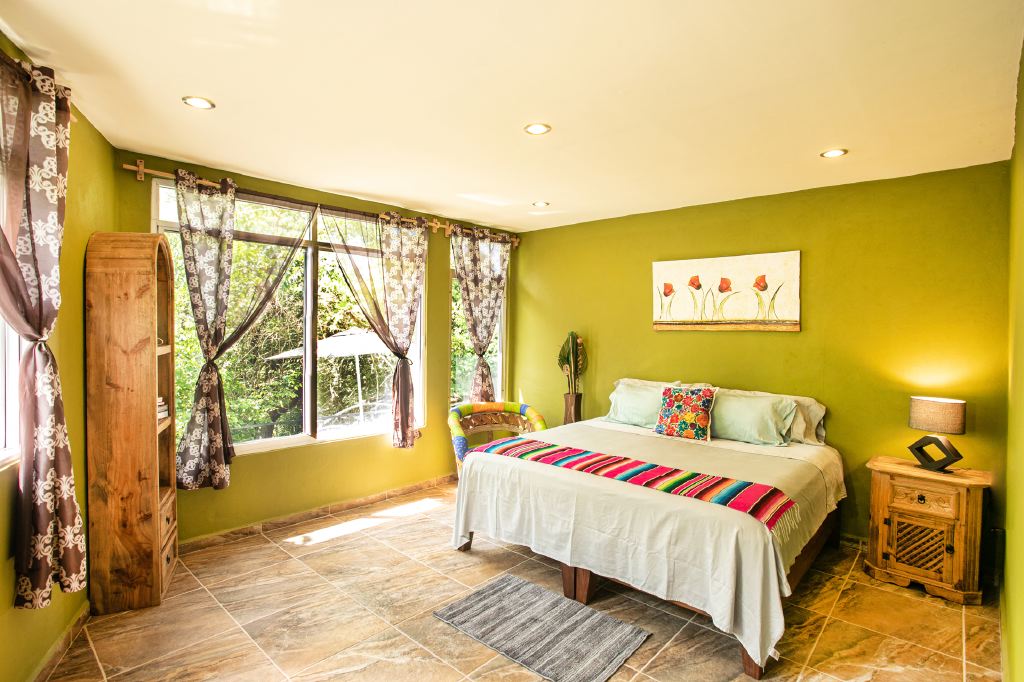 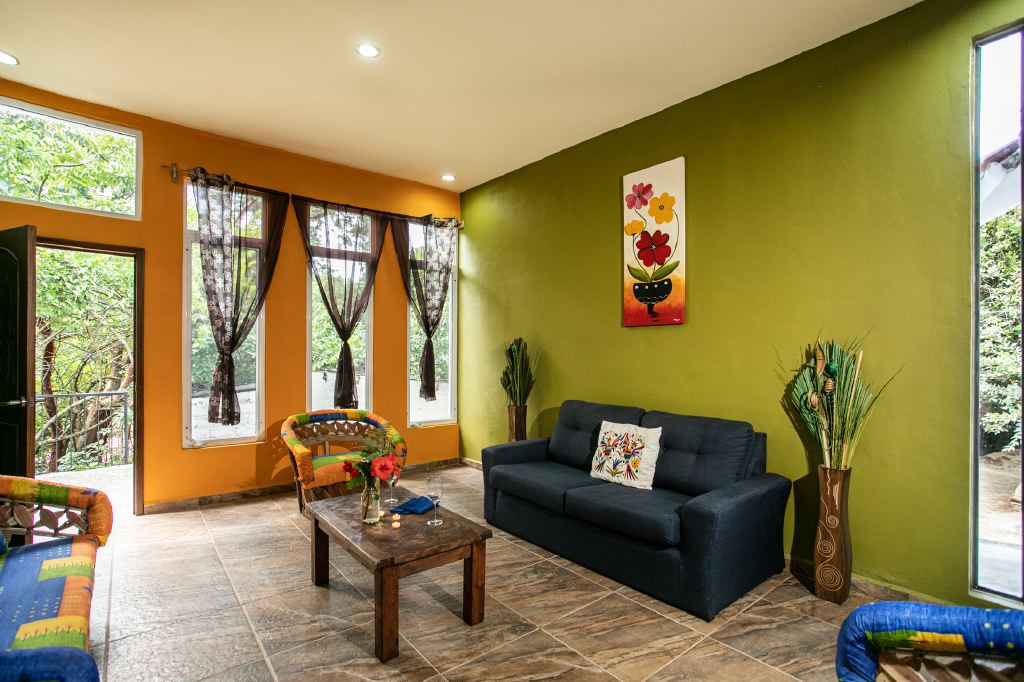 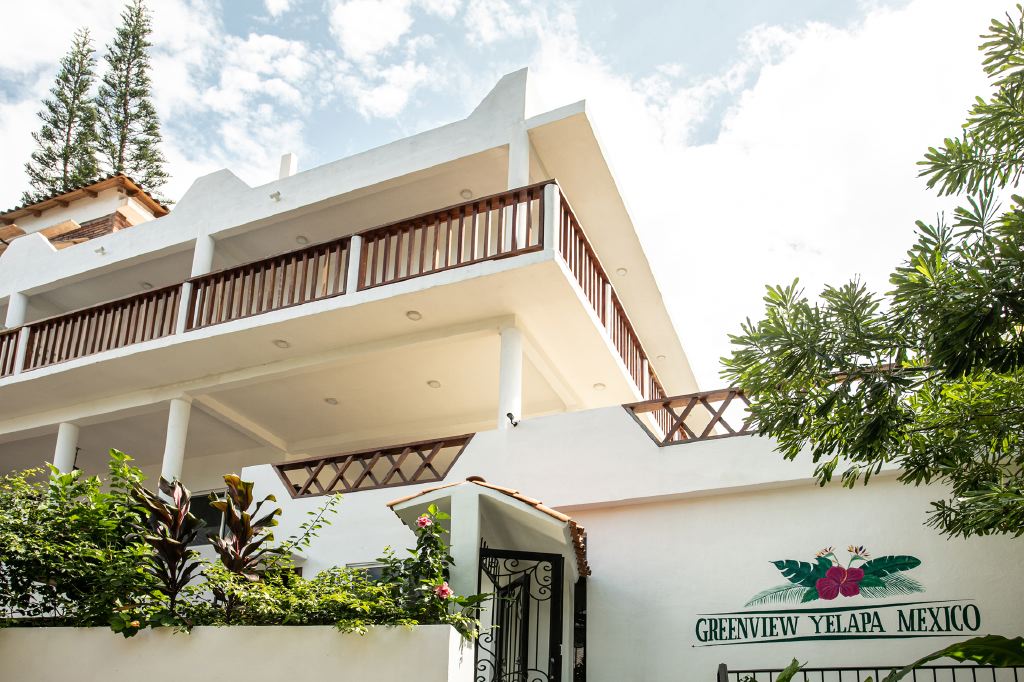 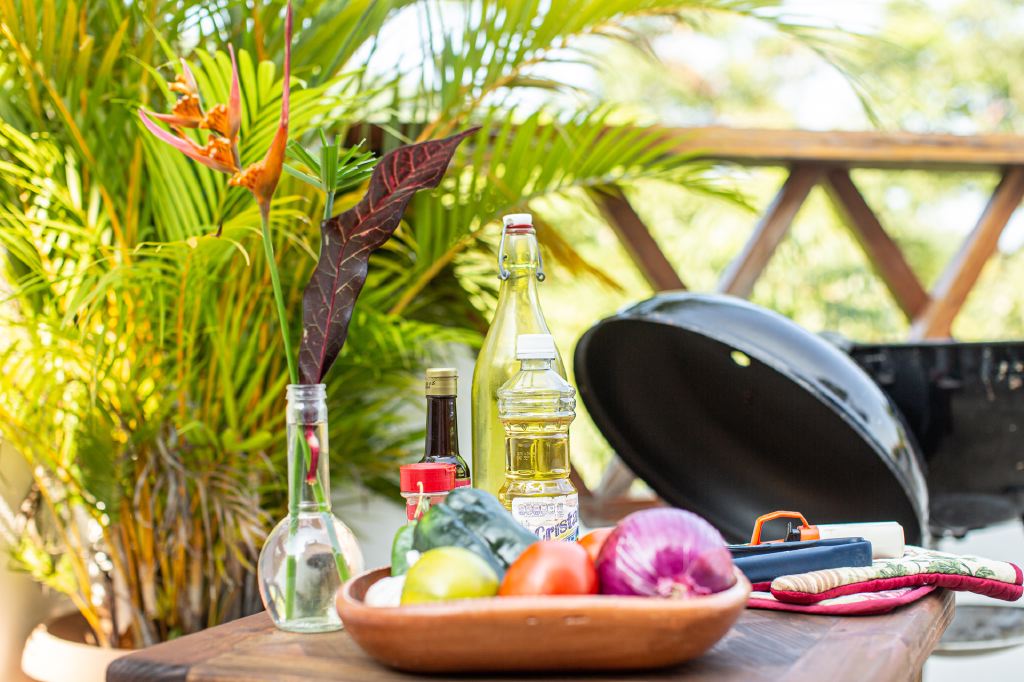 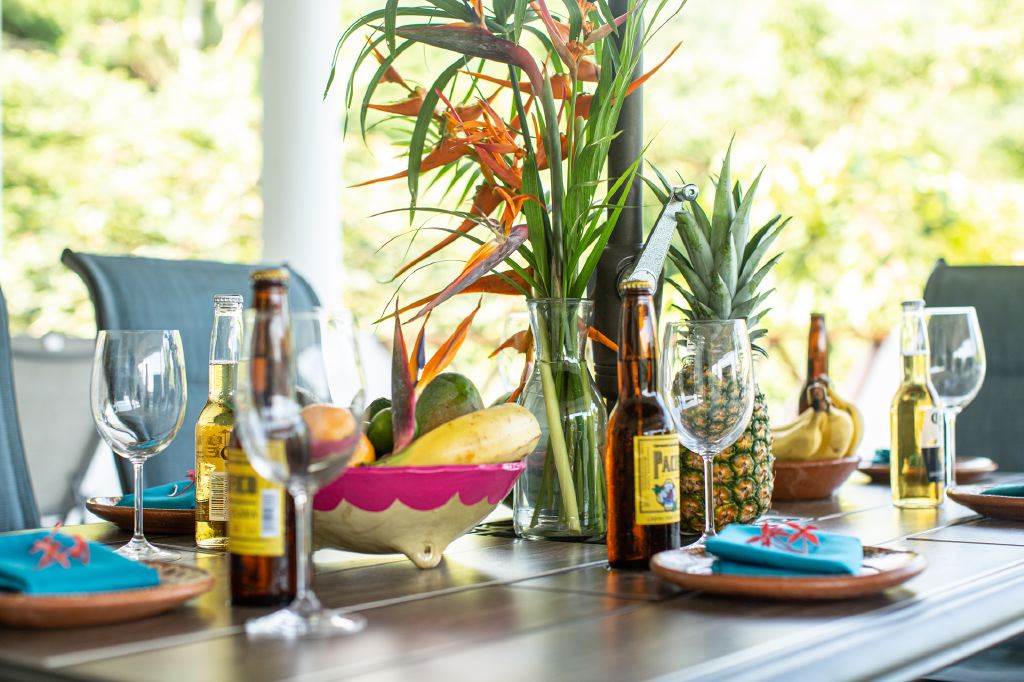 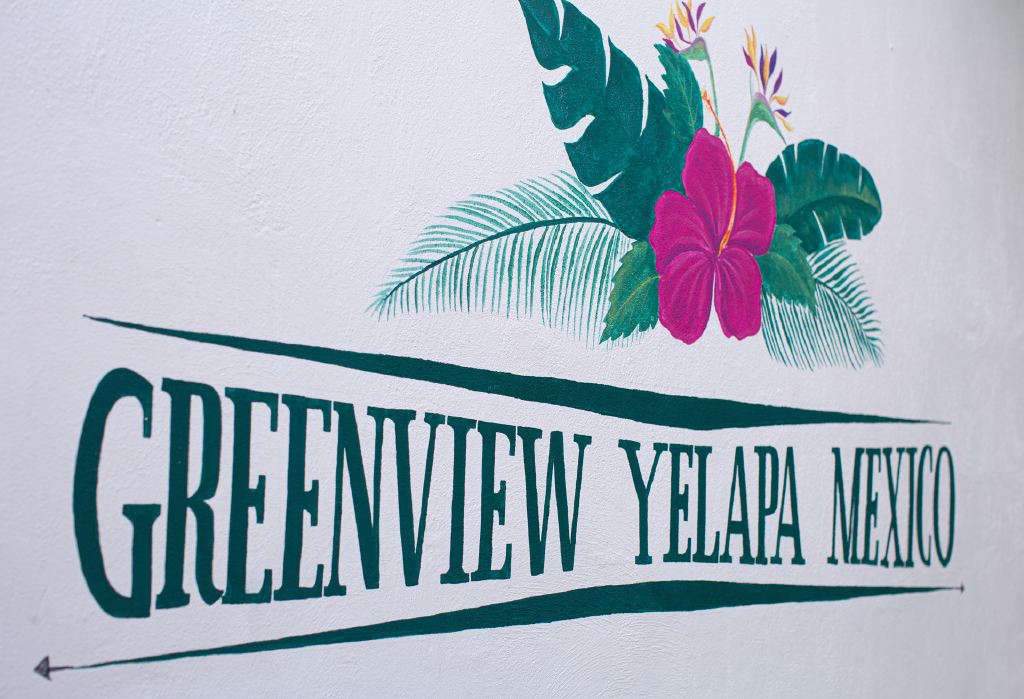 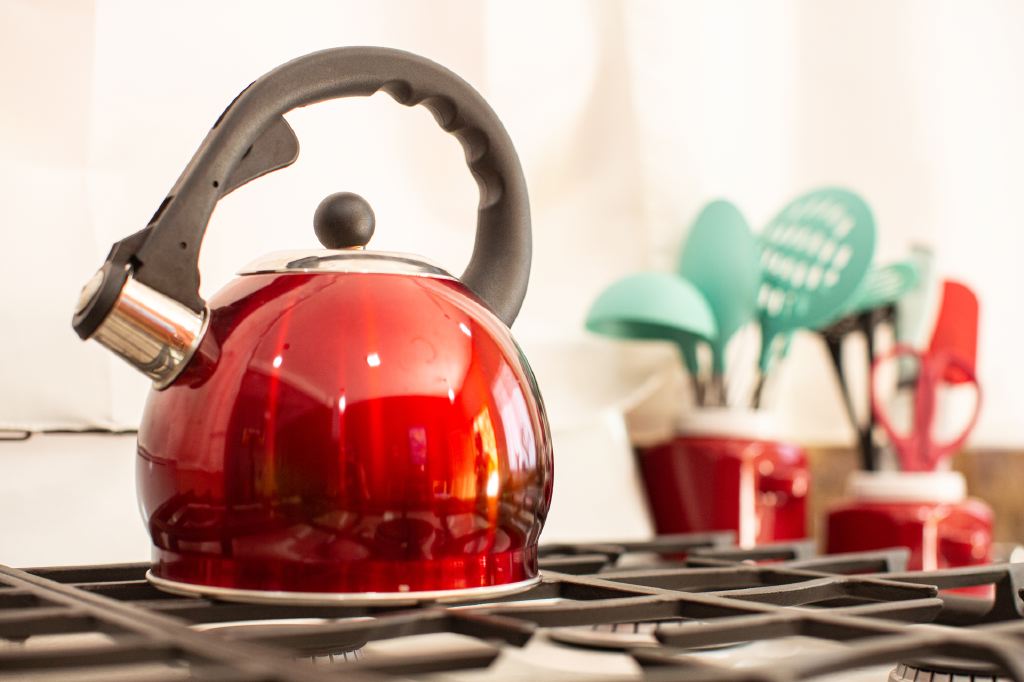 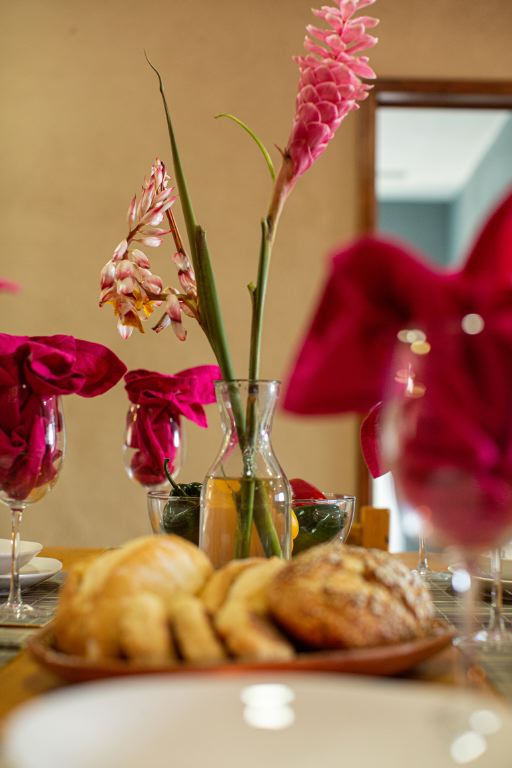 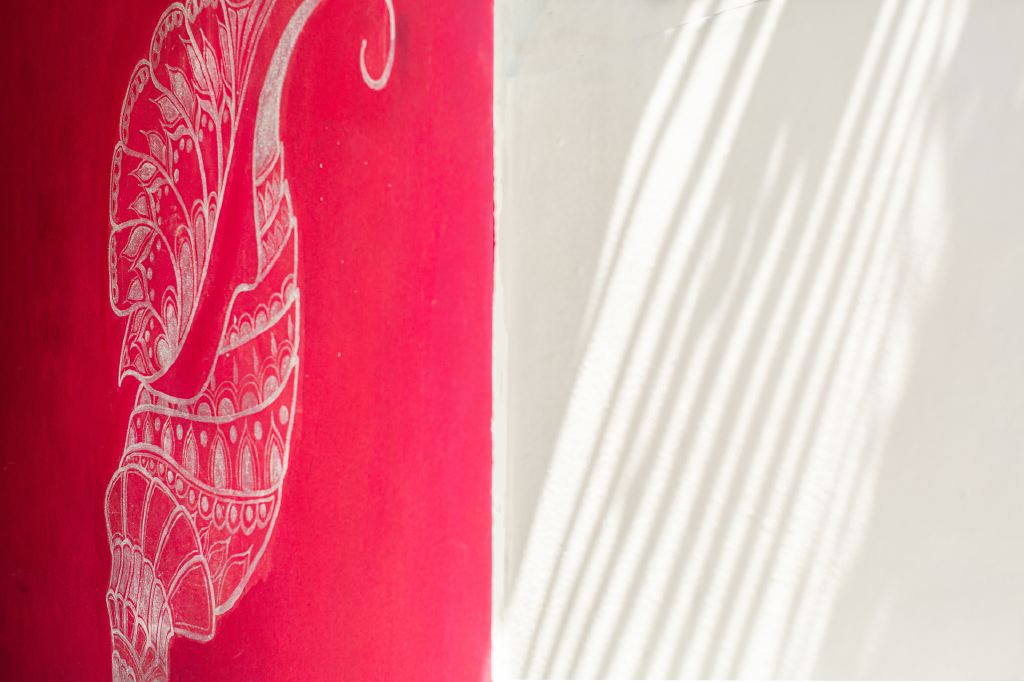 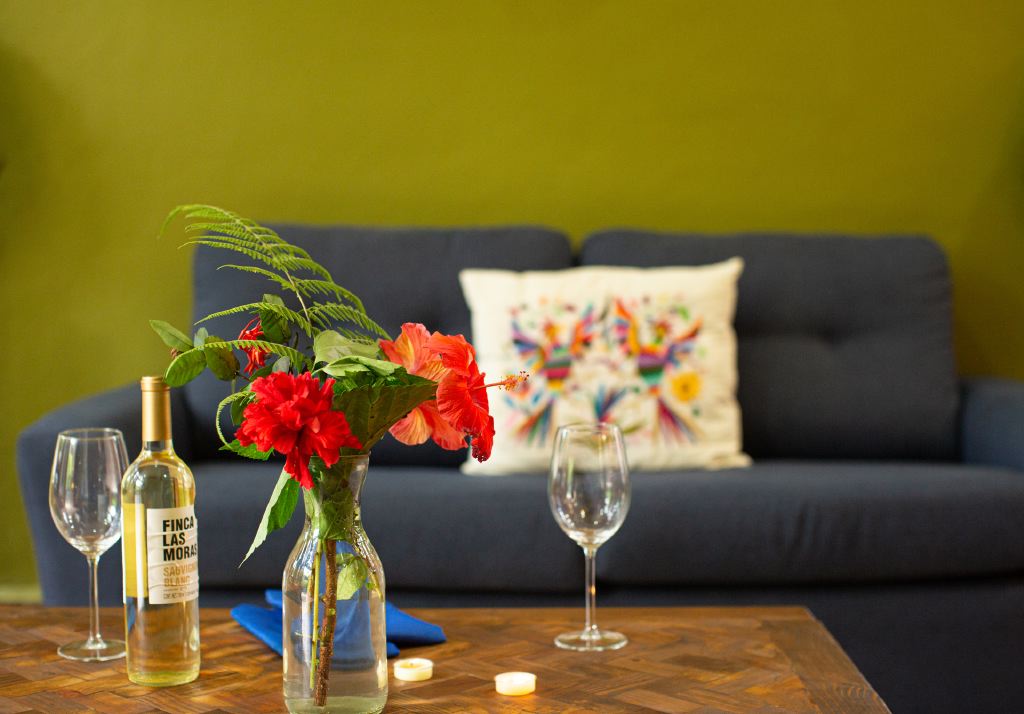 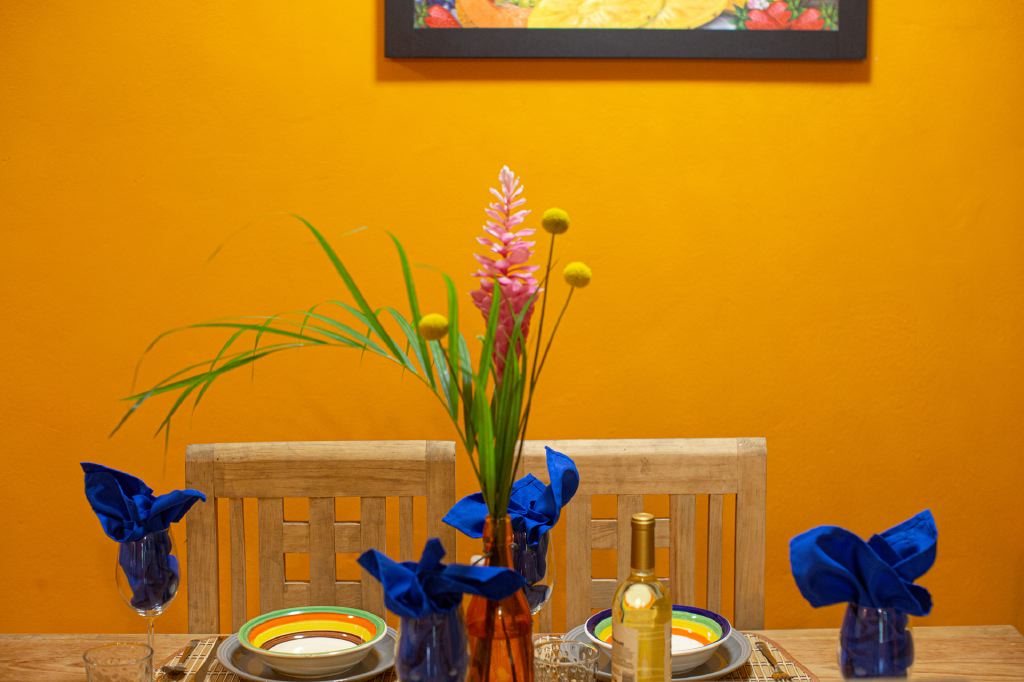 On the morning of the projected shoot at Casa Greenview in Yelapa, the power went out. There had been a heavy rainstorm the night prior, and while an outage was not uncommon, it would normally return within half an hour after the fact.

When things are normal.

We have for some time been grappling with the possibility that maybe things never were “normal” in any case. So what does normal have to do with this? Let’s just get started.

(That was me.) Let’s focus on the exterior areas first: the pool area, the balcony, the terraces. The house has four levels, and every room has either a balcony or terrace or both. Plus there is the pool terrace where a barbecue can be set up with picnic tables and comfortable poolside lounges. That would keep us occupied until most likely the electricity would come back on, during which we could continue to the interior rooms.

Except it didn’t. We exhausted all exterior areas, even the rooftop, which is still being developed, but which affords an amazing view of the bay. So now what? Let’s go for lunch. (That was Kendra, and I quickly seconded her.)

So now the entire morning has passed, and we haven’t even begun in any of the interiors of the five apartments in the house. (https://greenviewyelaparental.com/)

OK, the timing was good. In fact, the timing was impeccable. I was just finishing the last bite of my scrumptious Caesar salad when I felt a surge of the current and the lights came on. And so we resumed the interrupted shoot.

We were a team of five: Kendra, Gabriela, another young woman, and Michel and I. They went ahead to prepare things, and Michel and I worked each successive room with the camera, lights as needed, positioning angles, organizing details. Within what may have been about four hours, we finished in the final apartment. Job well done!