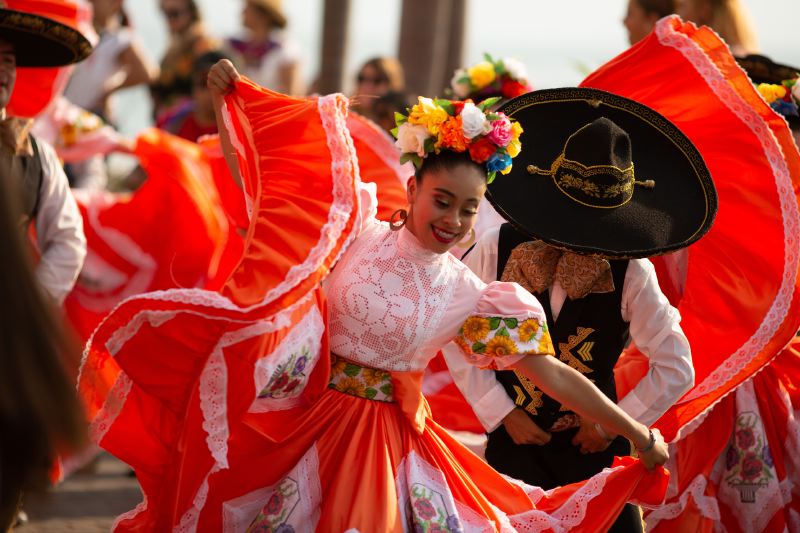 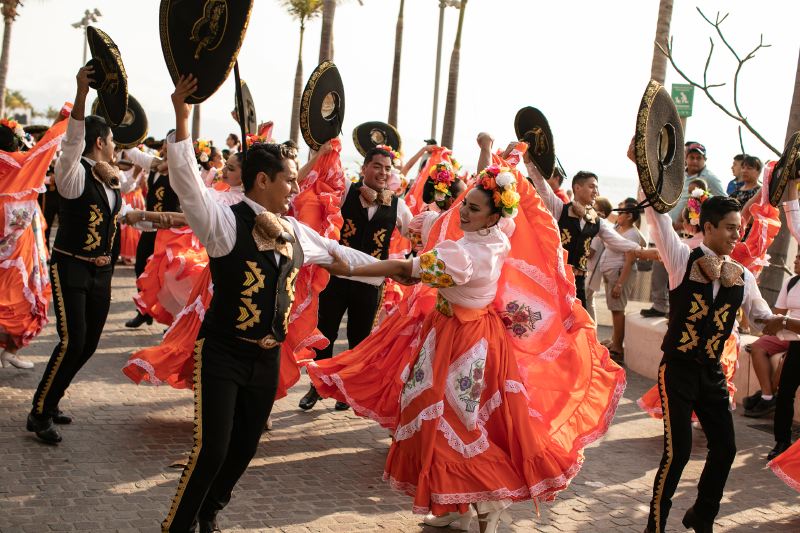 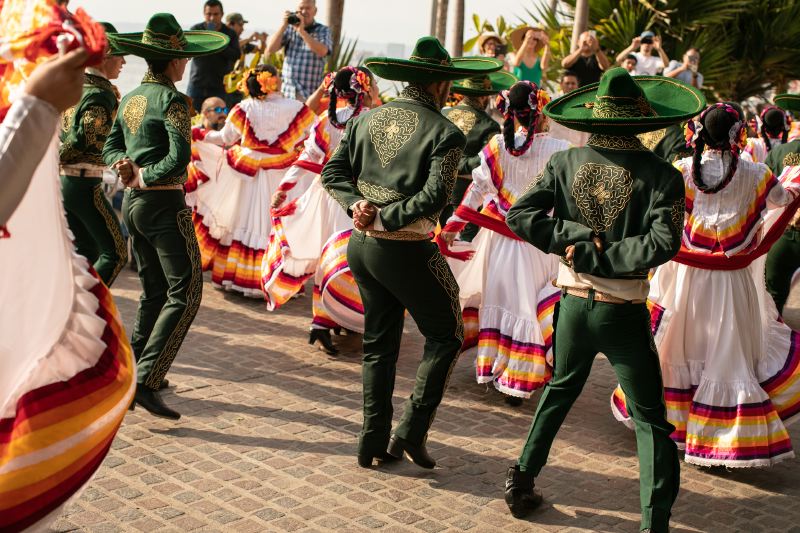 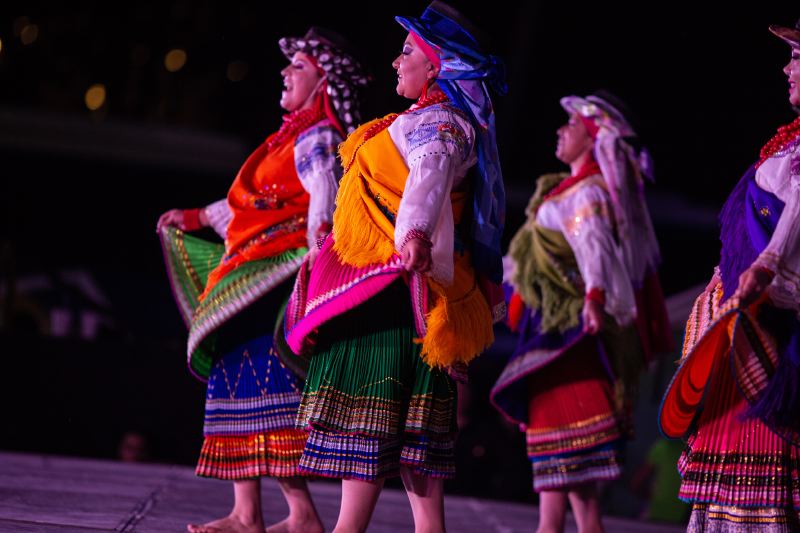 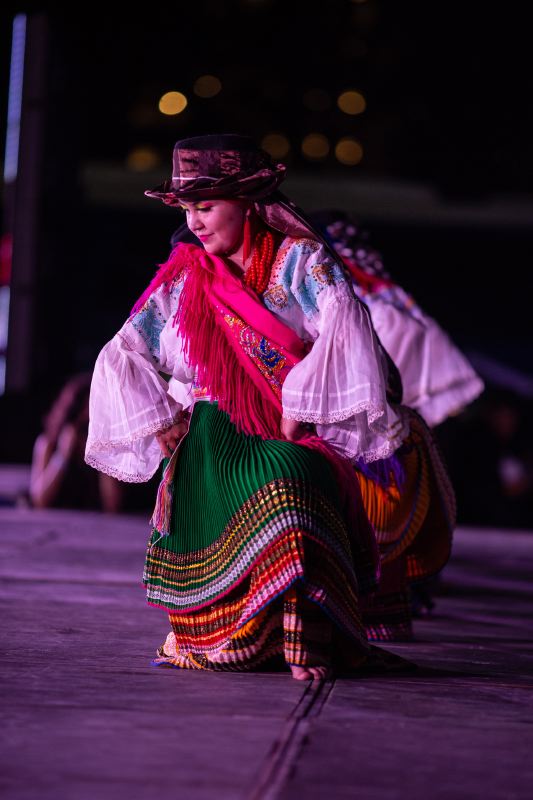 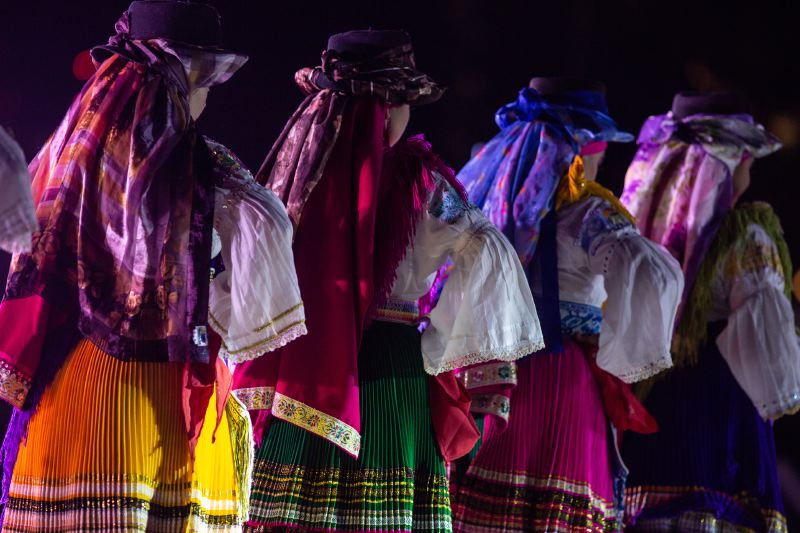 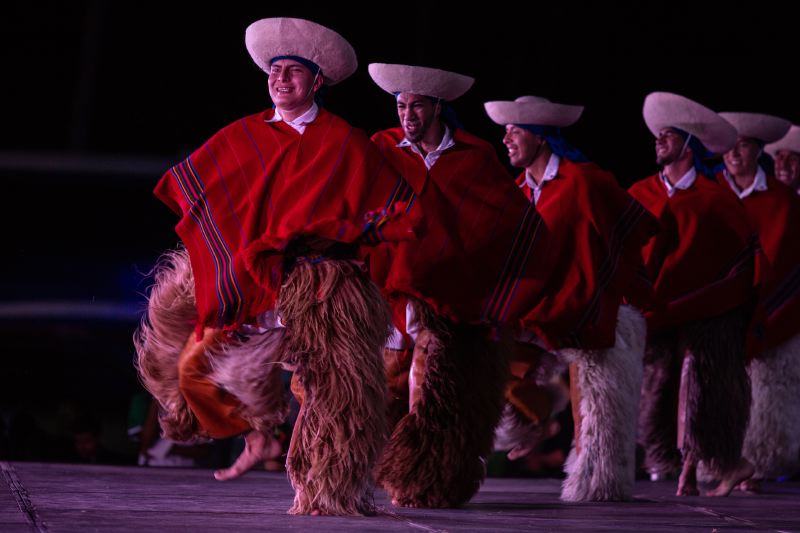 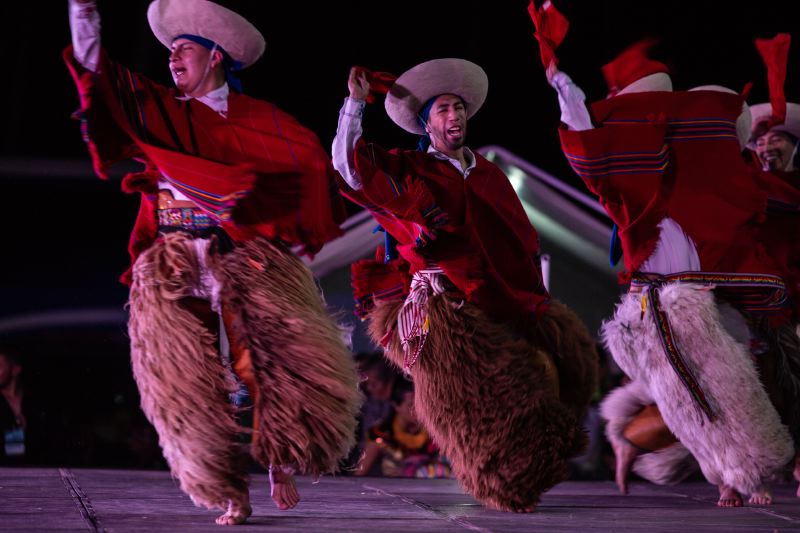 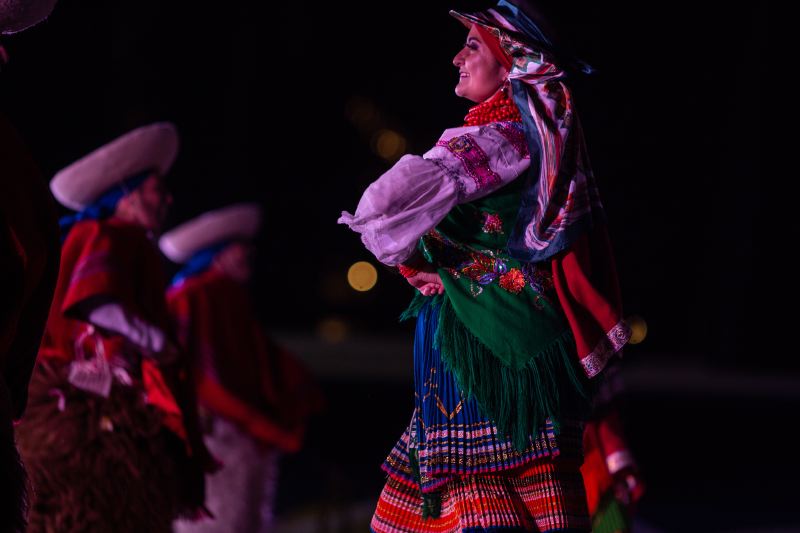 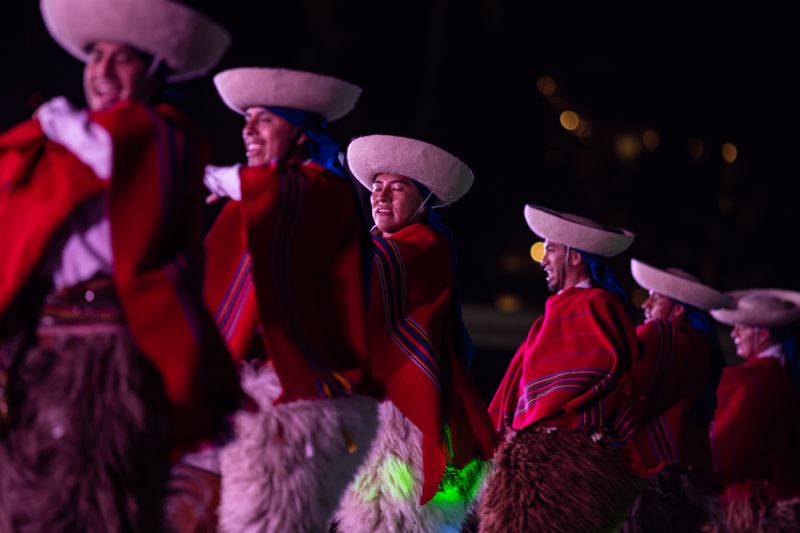 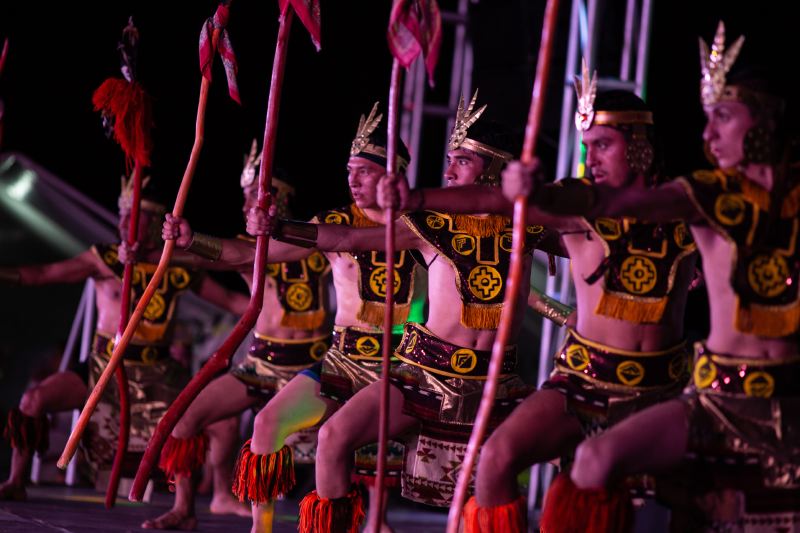 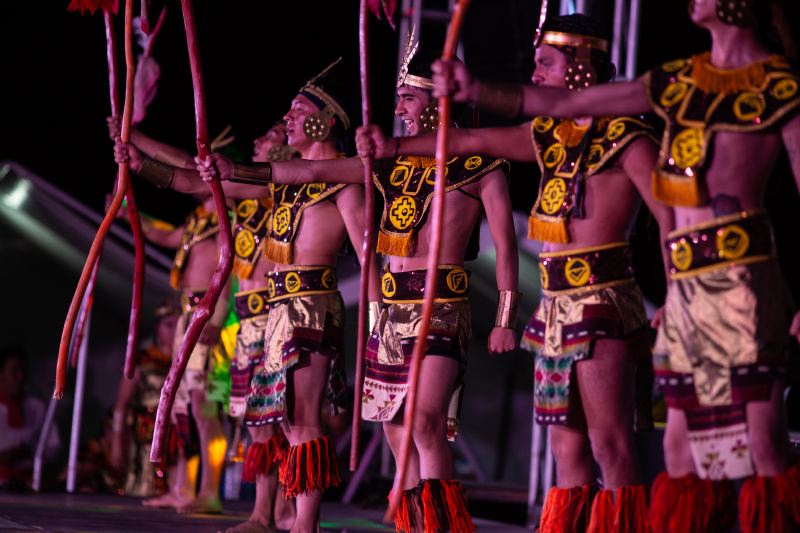 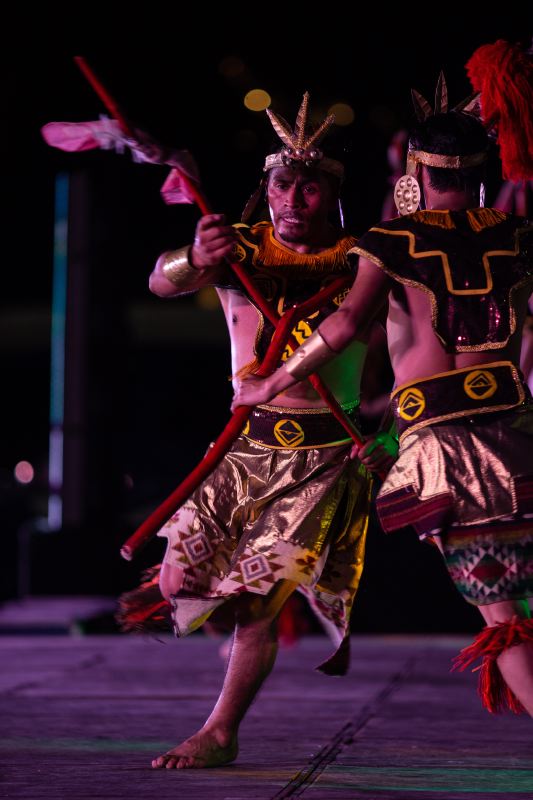 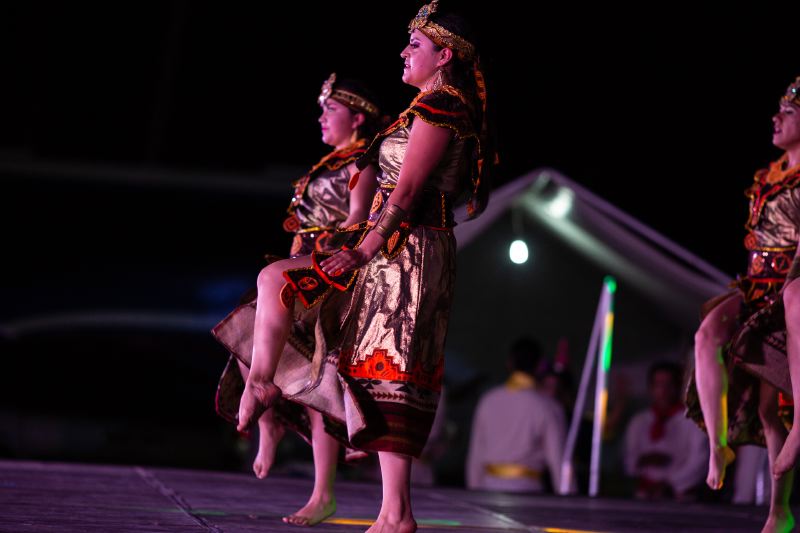 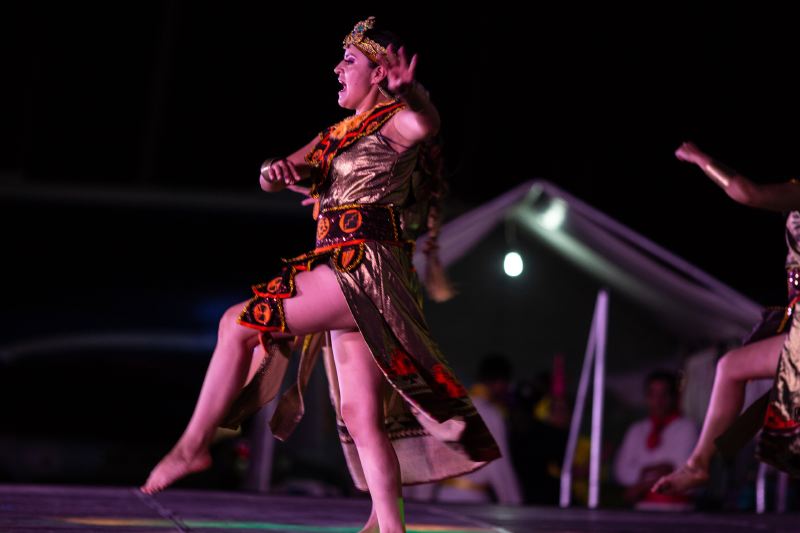 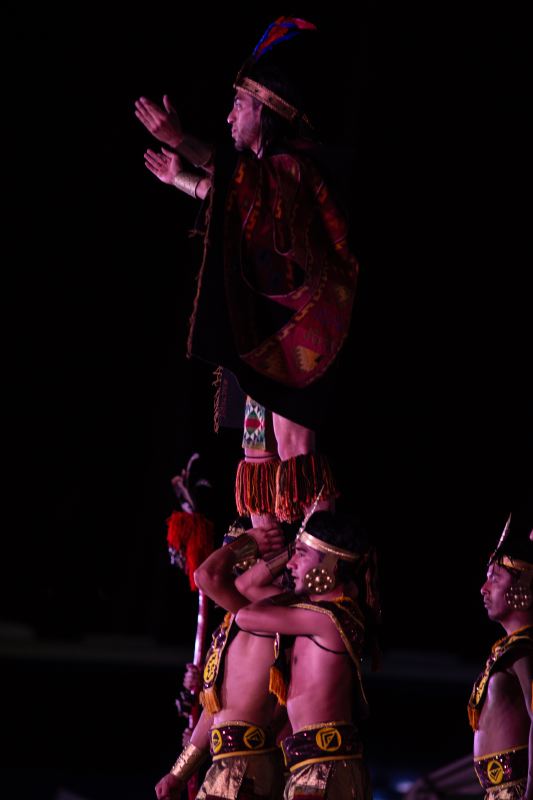 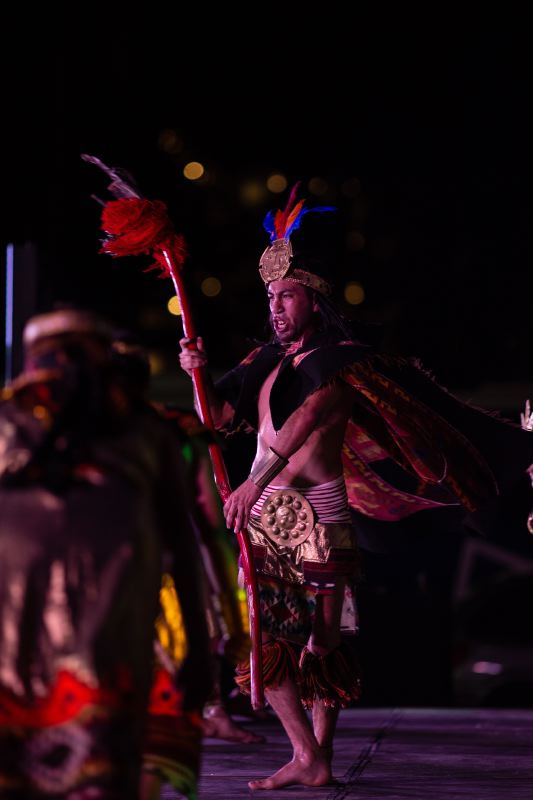 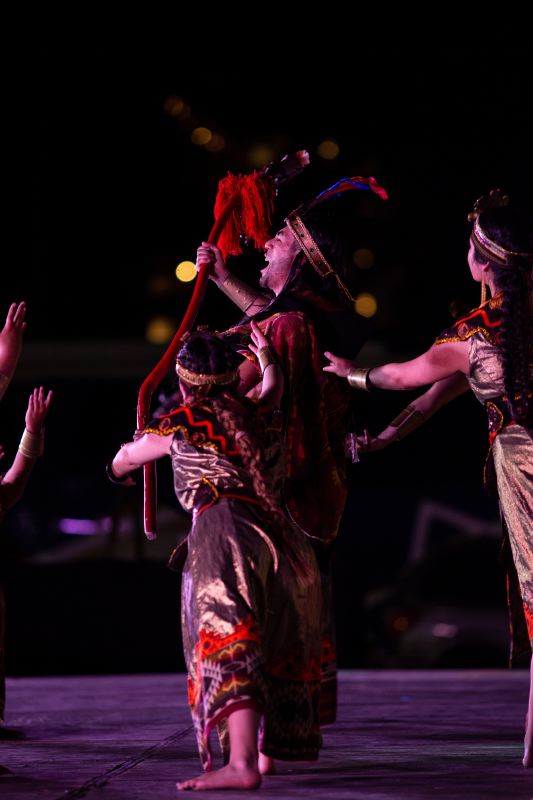 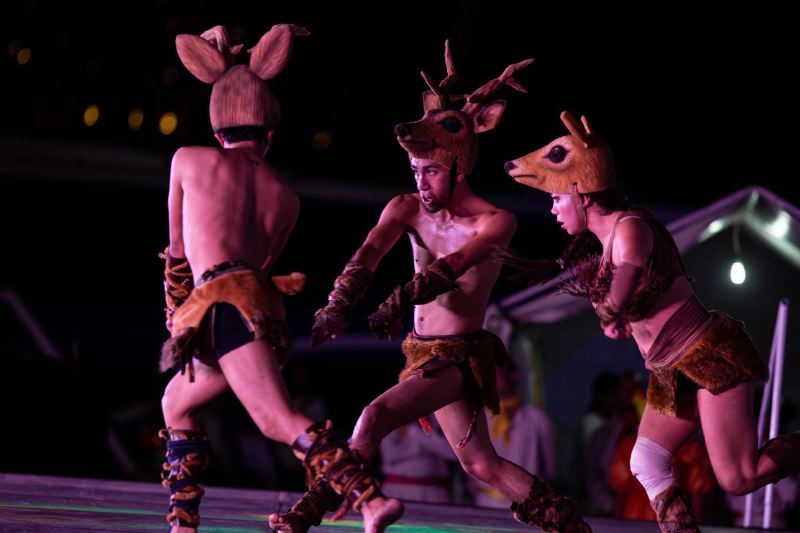 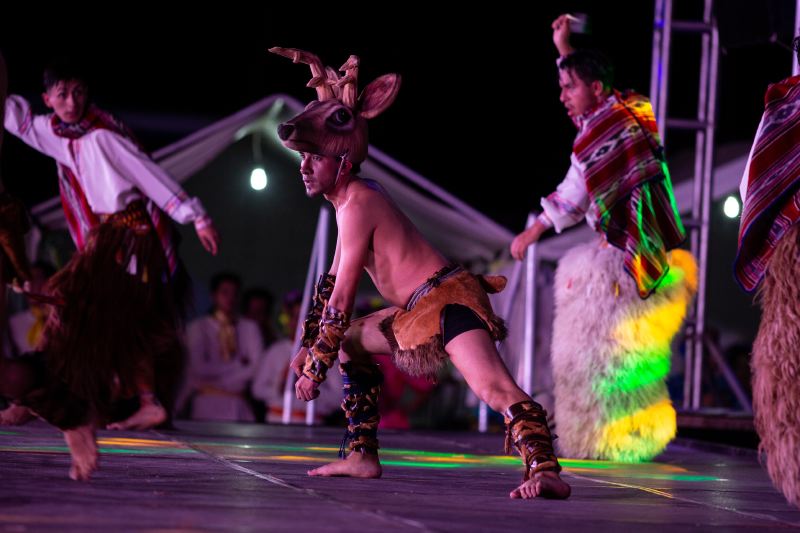 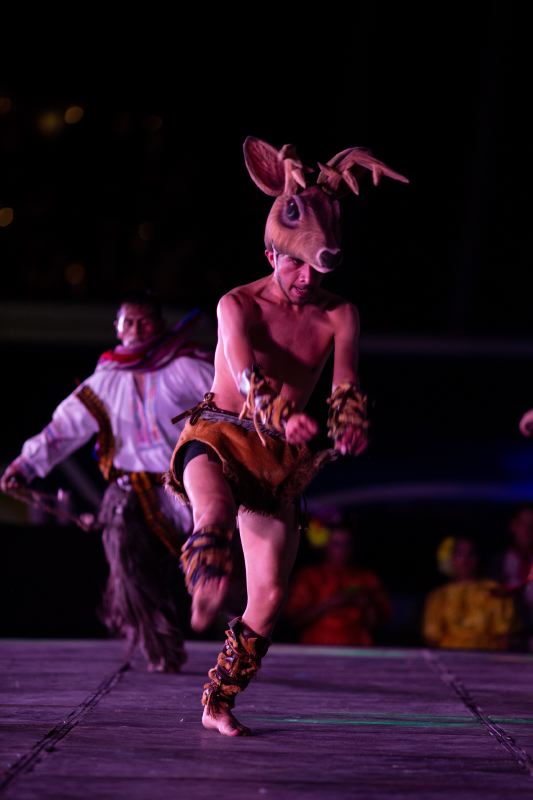 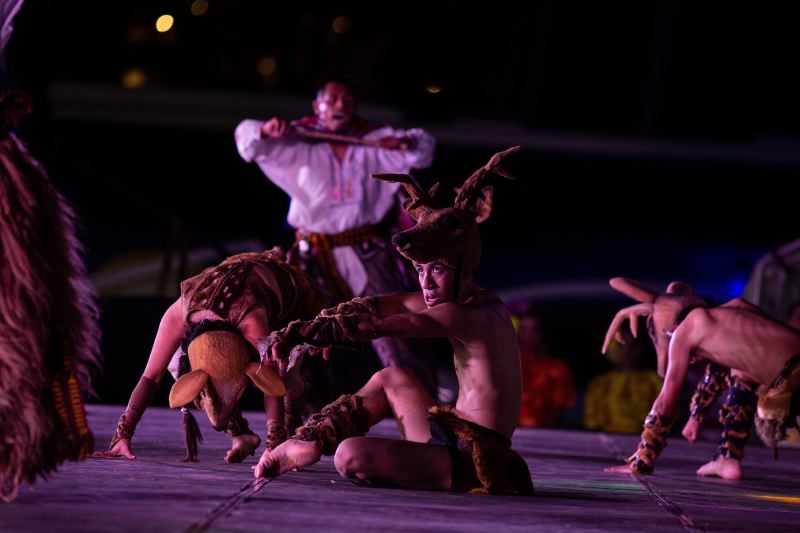 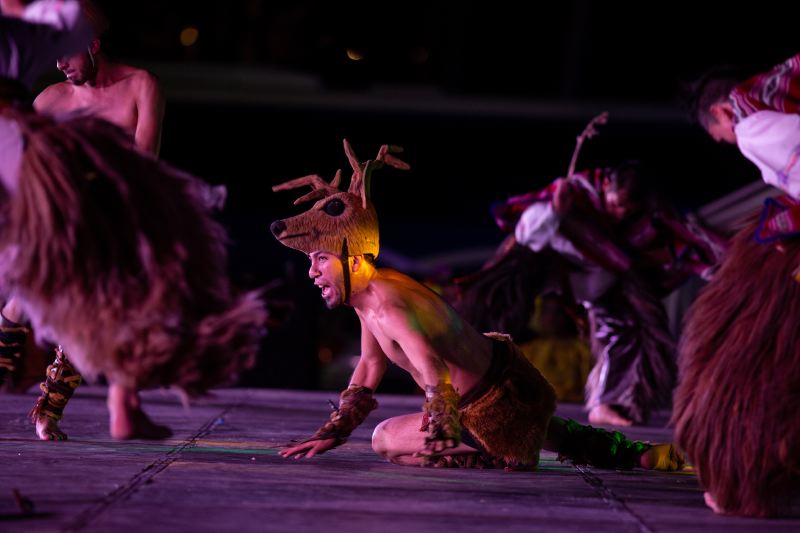 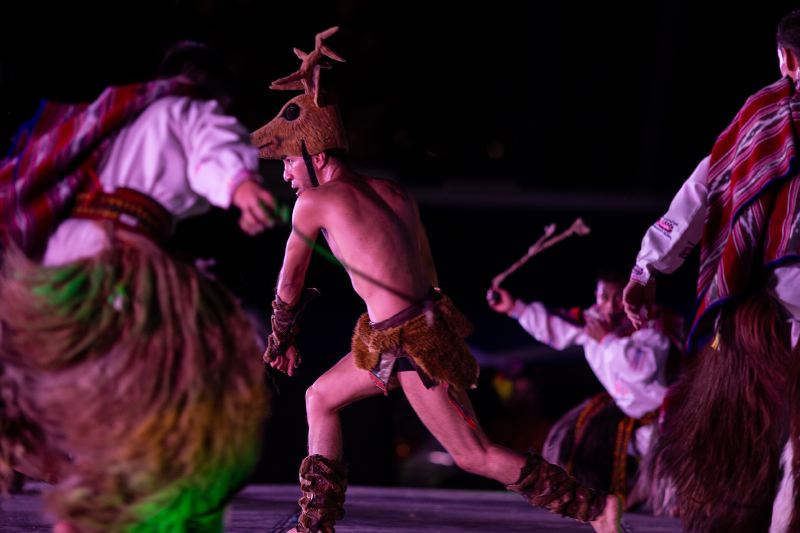 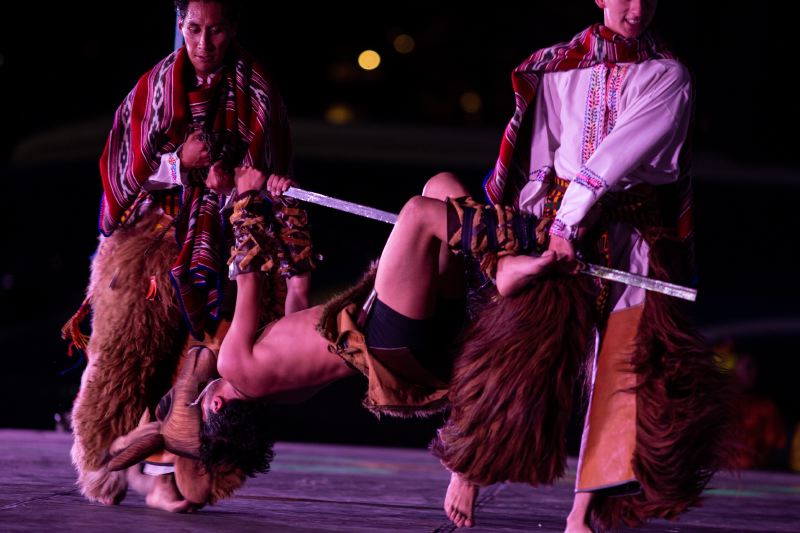 I like to think that I’ve known Tony (Antonio) and Selene, founders of Grupo Folclórico Vallarta Azteca, forever. That would be a long time indeed, but I have known them before they were a “they”…I worked years ago with Tony’s sister, and while in the press, met Selene when she worked at the university. Tony organized Vallarta Azteca as a part of CUCosta in its first life. Even while the group began to perform at the university auditorium, one of the prime spaces for cultural events at the time, they branched out to other public areas as cultural events began to garner more attention in the field of tourism.

Today they are preparing to celebrate 17 years shortly after the anniversary of 1st of November. And one of their major accomplishments has been the establishment of the Festival Vallarta Azteca del Folclor Internacional. Begun in 2007, the first year was national with five participating troupes from around Mexico. Each year the public acclaim was such that by 2013, it became what it is today, an international event. Groups from this country participate in the two-week festival such as Tomatlán, Cabo Corrientes, La Huerta, Casimiro Castillo, Atenguillo, Mascota, San Sebastián del Oeste, Mazamitla, Bahía de Banderas, Nayarit, and even Sahuayo Michoacán. International troupes have arrived from Argentina, Bolivia, Chile, Colombia, Costa Rica, Ecuador, Slovakia, El Salvador, Israel, Italia, Panamá, Perú, Poland. The dates normally center on the International Day of Dance, April 29th. Watch for the announcement of dates this year of the 17th year anniversary of Vallarta Azteca as well as those of the festival in 2021. It is truly one of the most exciting festivals of folklore in the country.

My images begin with three from the local troupe as they begin the festival with a parade on our Malecón, this from 2019. And the remainder of the images are from a group from Ecuador, in their version of the Venado. (The dance of the deer is known world-wide, and while famous here in Mexico in Sonora and Sinaloa, is also performed as far away as within the Sami people, the indigenous group in northern Finland, with the reindeer.)